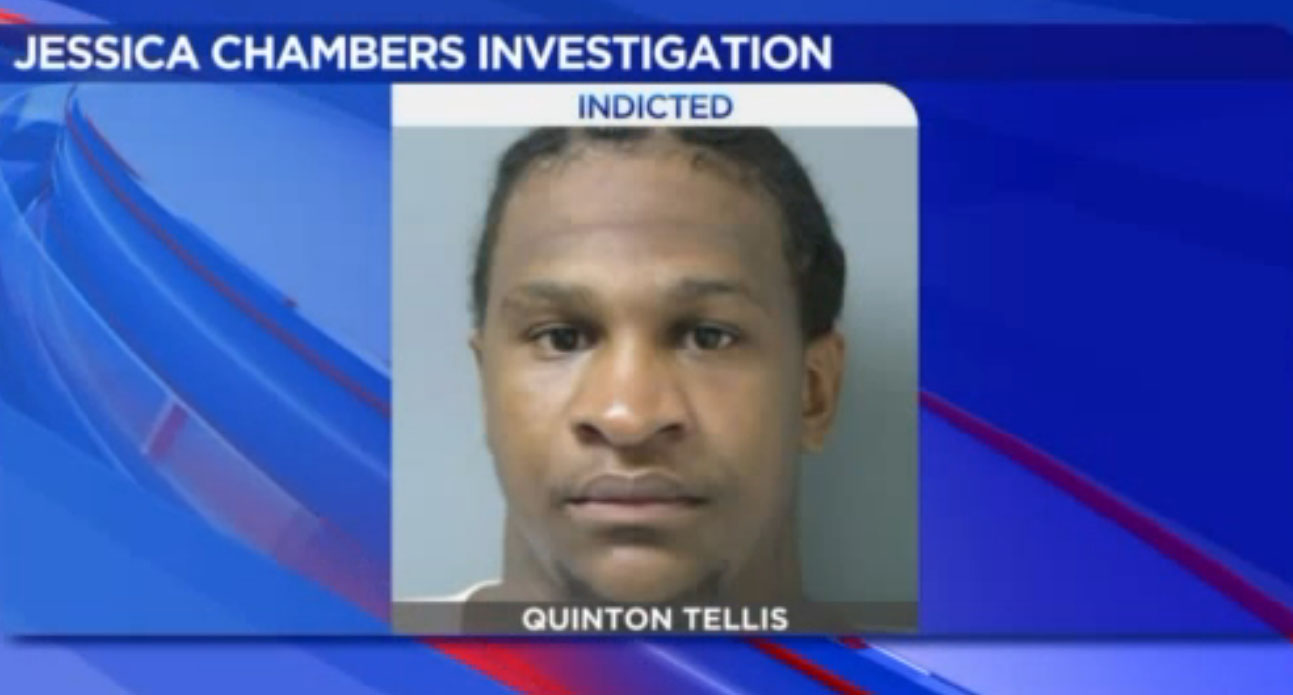 MONROE, La. -- A man charged with in the 2014 death of a Mississippi teenage girl who was burned alive in her car has now been charged with murdering a Louisiana college student, reports CBS affiliate WREG.

University of Louisiana at Monroe graduate student Ming-Chen Hsiao was found stabbed to death in her apartment in July 2015. Authorities say she was tortured and stabbed to death by Quinton Tellis, who is also facing charges in connection with the December 2014 murder in Mississippi of Jessica Chambers.

Tellis has already been sentenced to 10 years in prison for using Hsiao's credit card. He now faces separate trials for Hisao's and Chambers' deaths.

Tellis will have his first Mississippi court date July 15.