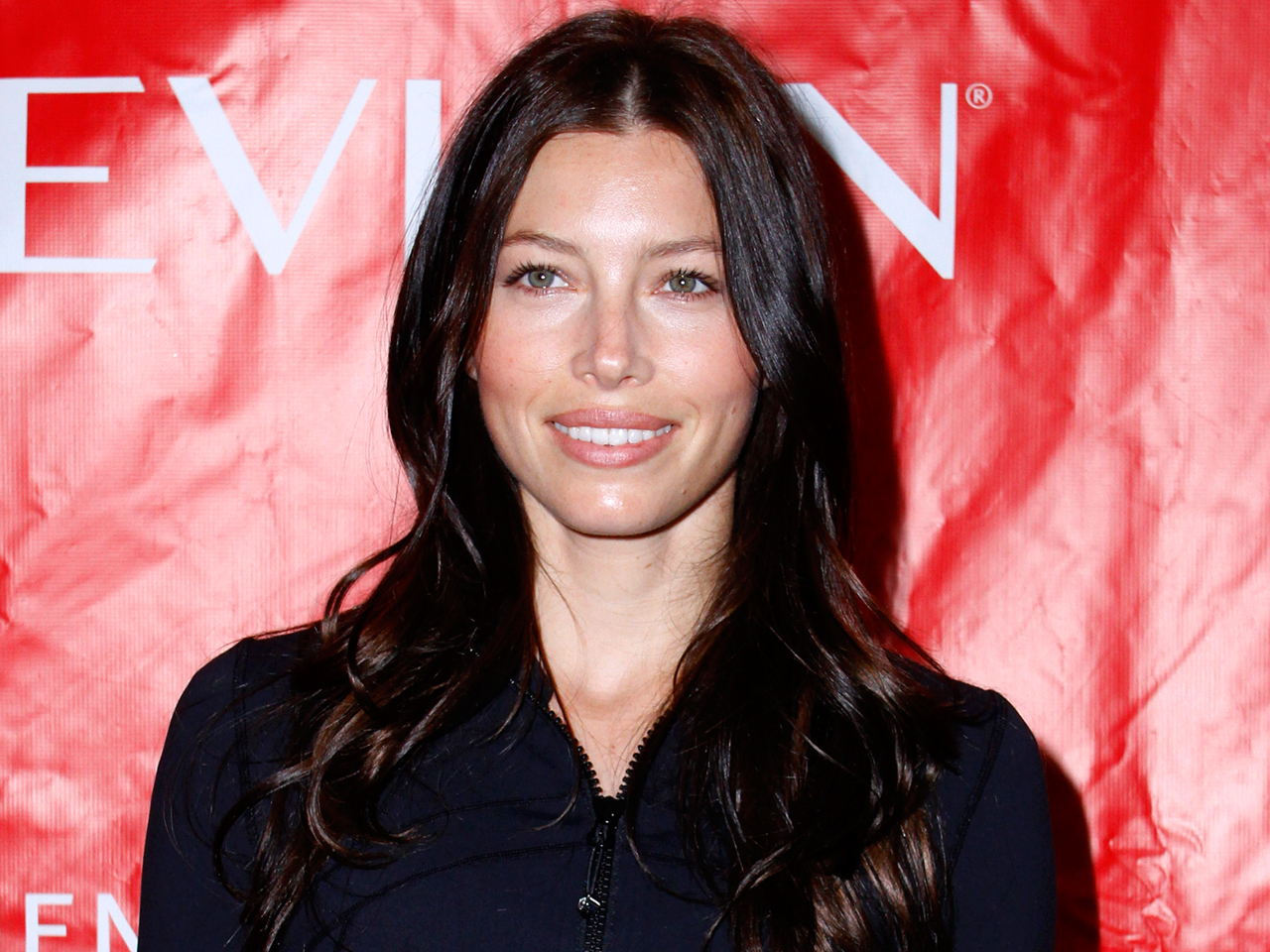 (CBS) Jessica Biel is keeping mum about the status of her relationship with Justin Timberlake.

The two split earlier this year, but have reportedly been spotted together again recently. When asked about it in the December issue of Elle magazine, Biel replied: "A girl never kisses and tells."

But, she added, it's common for actors to date other actors.

"I think those are the people you meet and so it just kind of happens," she said. "Let me tell you: It never happens on purpose."

In the interview, Biel also talked about the role that got away - the lead in "The Notebook."

"That's one that I wanted so badly," she told the magazine. "I was in the middle of shooting 'Texas Chainsaw Massacre,' and I auditioned with Ryan Gosling in my trailer - covered in blood. [Director] Nick Cassavetes put me through the wringer in an interesting, excitingly creative way. But there's a million that get away. We're gluttons for punishment. It's just rejection."

Biel will appear on screen later this year in the romantic comedy "New Year's Eve," and next year in a remake of the sci-fi/action flick "Total Recall" with Colin Farrell.