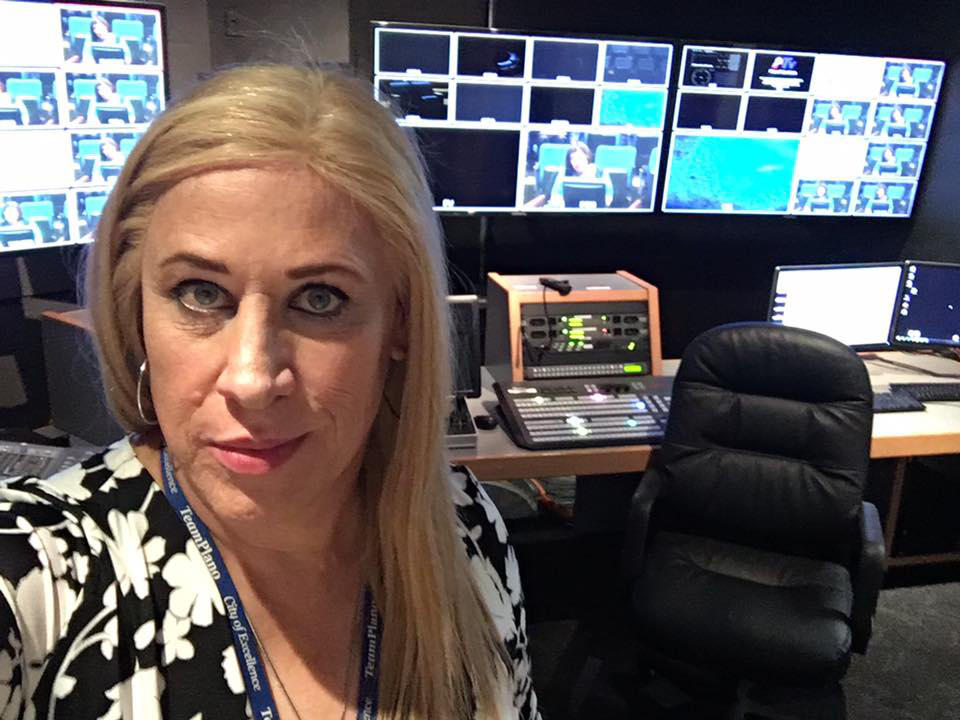 DALLAS -- A small North Texas city appears even bigger on the map after its mayor announced that she is transgender, CBS Dallas station KTVT reports.

Jess Herbst, the mayor in New Hope, sent a letter to residents disclosing that she transitioned to a woman two years ago with the support of her family.

“At the time, I did not imagine I would hold the Mayors (sic) position, but here I am,” Herbst wrote.

Herbst was appointed mayor by the town council last May after the incumbent mayor died days before the election and was re-elected, she said in a Facebook post.

“I know that transgender people are just coming to light in our society, and we have made great strides in the last few years,” Herbst said. “Celebrities like olympic gold medalist Caitlyn Jenner, Laverne Cox from the show ‘Orange is the new Black’ and popular shows like ‘Transparent’ , society finally has a chance to see and learn about who we are.

“I love my wife, and she loves me, we have no intention of change. My daughters have been adamant supporters of me and are proud to tell people their father is transgender.”

The Collin County town has just over 600 residents.