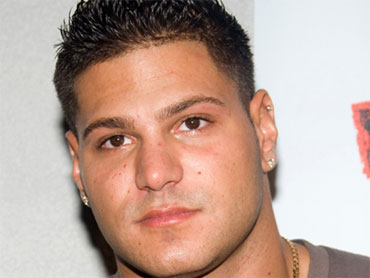 One of the stars of MTV's reality show "Jersey Shore" has been indicted for an assault that prosecutors say happened just off camera during the first season.

The indictment was issued Thursday and made public Friday.

The grand jury said the 25-year-old reality TV star knocked a man out with a punch on Sept. 4, 2009, when the show was being filmed in Seaside Heights. While the punch wasn't shown on the show, Ortiz-Magro was seen bragging about it.

Prosecutors told The Asbury Park Press that they hoped to resolve the case without an indictment.

No lawyer is listed for Ortiz-Magro. MTV publicists did not immediately respond to requests for comment Saturday.