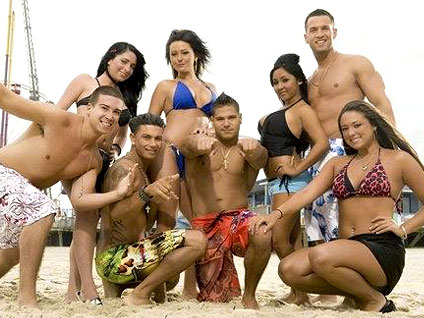 NEW YORK (CBS) The cast of MTV's reality hit "Jersey Shore" is close to settling negotiations regarding contracts for "Season 3."

The cast wants a pay raise for next season and is asking the network for up to $30,000 per episode. And the network is reportedly responding with a number that's close to that figure.

According to The Hollywood Reporter, all eight of the principal cast members were close to signing new contracts on Monday.

E! Online reports that Mike "The Situation" Sorrentino has already inked a contract with MTV for season three for an undisclosed sum. Sorrentino's manager, Michael Petolino, who calls his clients contract "a great arrangement" thinks the rest of the "Jersey Shore" cast will follow suit.

Ongoing salary negotiations were reportedly holding up production on the rest of the current 24-episode season, which premieres July 29. But raises won't go into effect until production starts on season three.