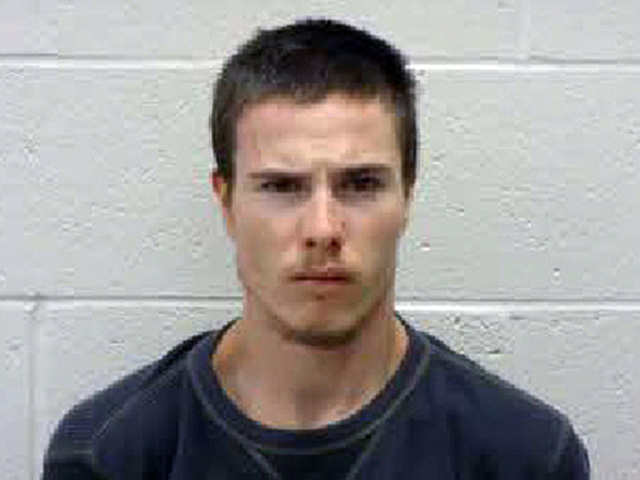 Authorities arrested Holly several days after Bridgeman was found dead Nov. 20, 2012 in a vacant home next to Holly's.

Stone says Holly is due back in court Feb. 28.

Jersey's death came about a year after her father admitted to chaining her to a dresser. He is serving an 18-year prison sentence in that case.