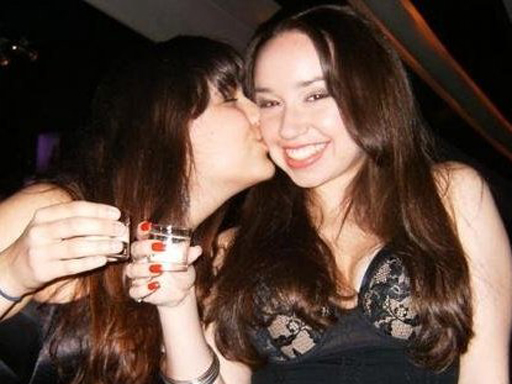 Talk show host Jerry Springer, who brings the kinky and the tacky into living rooms each day, said Wednesday he will not return to politics by running for U.S. Senate next year.

"As long as I'm doing that show, my message, no matter how sincere and no matter how heartfelt, does not get through to the people I need to reach," he said.

Springer, a Democrat, had said he would quit his show should he run for the Senate seat held by Republican George Voinovich since 1998. It would have been his first run for office since he served as mayor of Cincinnati from 1978-81.

Springer, 59, had crisscrossed Ohio the last six months, speaking at Democratic dinners and gauging support for a Senate bid. He had said he would run if he could "break through the clutter of the show" and be a formidable candidate.

"That separation obviously hasn't taken place and would not take place in time for this election," he said, his voice occasionally breaking.

An Ohio Poll conducted by the University of Cincinnati in February found 71 percent of those surveyed had an unfavorable opinion of Springer, the highest such number since the poll began tracking that information in 1989.

Springer was a career politician before he turned to television. He served two terms as Cincinnati mayor, then worked as a TV anchorman and commentator before hosting his own talk show in 1991. Ratings for "The Jerry Springer Show" increased as topics and guests became raunchier and chair-tossing brawls became more frequent.

The show's lineup of pimps, strippers, cheating spouses and too-friendly relatives is accompanied by a bleep-filled soundtrack that drowns out the obscenities.

But what Springer will forever be remembered for in Ohio is his ingenious plan to write a personal check to pay for a prostitute during his early days as a councilman in the '70s.