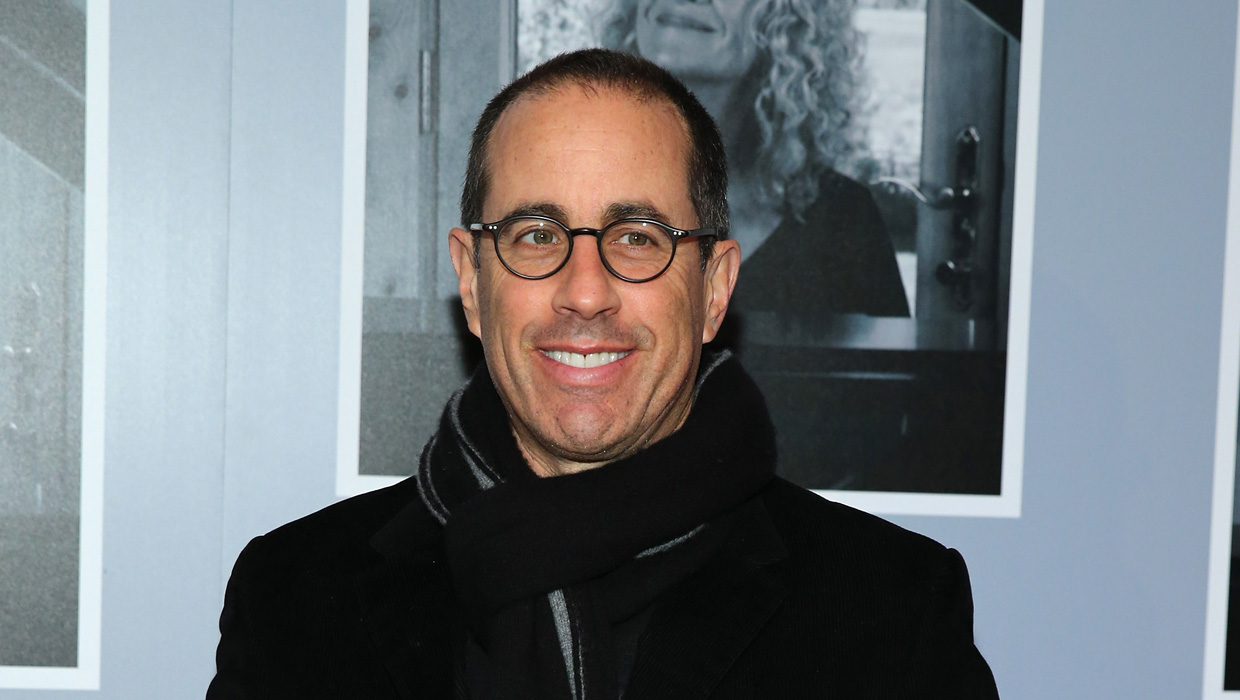 When pictures surfaced earlier this month of Jerry Seinfeld and Jason Alexander outside Tom's Restaurant in New York City, many hoped it had something to do with a "Seinfeld" reunion. Turns out, they were right.

Seinfeld elaborated a bit -- though just a tiny, tiny bit -- on what they were filming during an interview on WFAN's "Boomer & Carton" show on Thursday.

When the two were spotted outside the restaurant (which was a fixture on the '90s sitcom) rumors swirled that it was for a Super Bowl commercial or an episode of Seinfeld's web series "Comedians in Cars Getting Coffee." Seinfeld said Thursday that it was neither -- though he cryptically added, "But it's not not those things, either. It's a secret project."

"I gave you more now than I've given anyone," Seinfeld said. "I told you what it isn't. And then I also told you that it isn't not that, either."

The comedian did say the project was filmed, other characters were involved and that Alexander reprised his role as the neurotic George Costanza. "Seinfeld" co-creator/executive producer Larry David (who was also spotted at Tom's the same day the actors were) is also involved in the "short-ish form" project, he said, though not on camera, and that other locations were used but they don't include Jerry's apartment.

Seinfeld also said while this is a "one-and-done" project, the public will get to see it "very, very soon."

So there you have it -- the "Seinfeld" reunion is real, and fans will soon be able to see if it's spectacular.