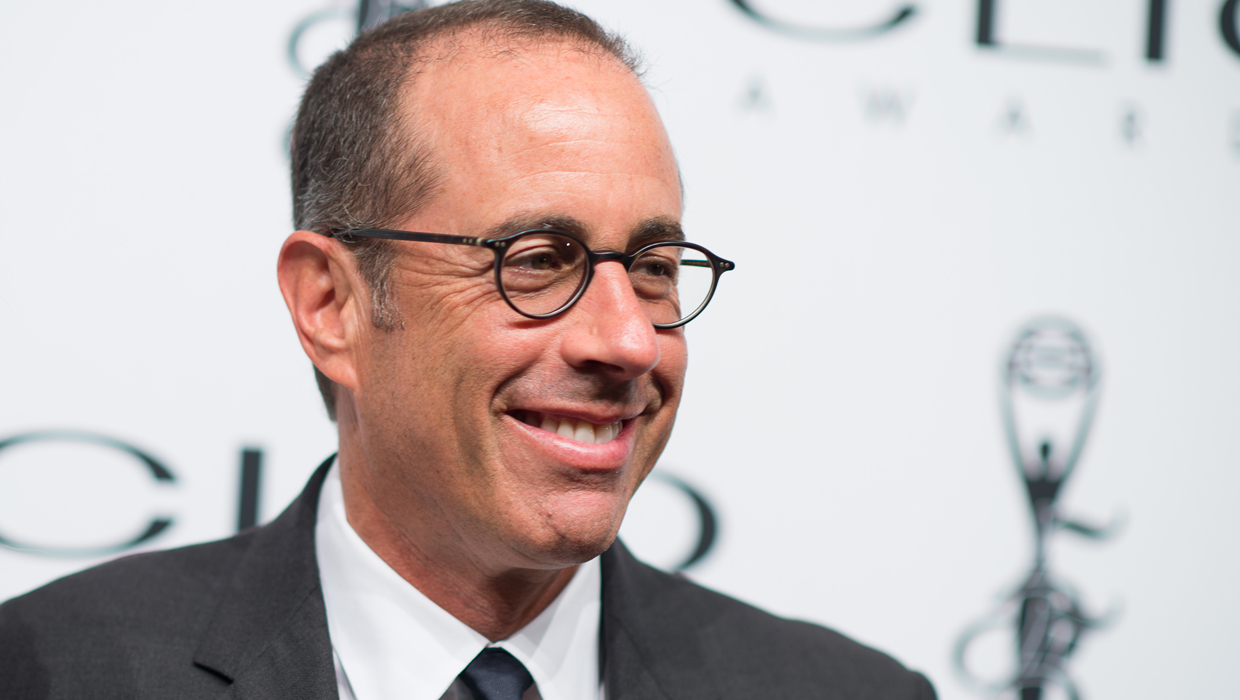 Jerry Seinfeld revealed in a new interview that he believes he could be on the autism spectrum.

Speaking to NBC News' Brian Williams about his comedy career and the new season of his web series "Comedians in Cars Getting Coffee," Seinfeld admitted that even at age 60, he's still figuring out who he is -- and as he's learned more about autism spectrum disorders, he sees some of those behaviors in himself.

When asked to elaborate, Seinfeld explained, "You're never paying attention to the right things. Basic social engagement is really a struggle. I'm very literal, when people talk to me and they use expressions, sometimes I don't know what they're saying."

But, he added, "I don't see it as dysfunctional. I just think of it as an alternate mindset."

The "Seinfeld" star also told Williams that comedians are "the only kind of people I feel completely relaxed around."

"It's kind of an interesting sub-breed of humanity. I wanted to see if I could capture it and show people, 'Look at this group of people. Aren't they unusual?'"

The fifth season of "Comedians in Cars Getting Coffee" debuted Thursday, with Seinfeld getting in the driver's seat with Kevin Hart.