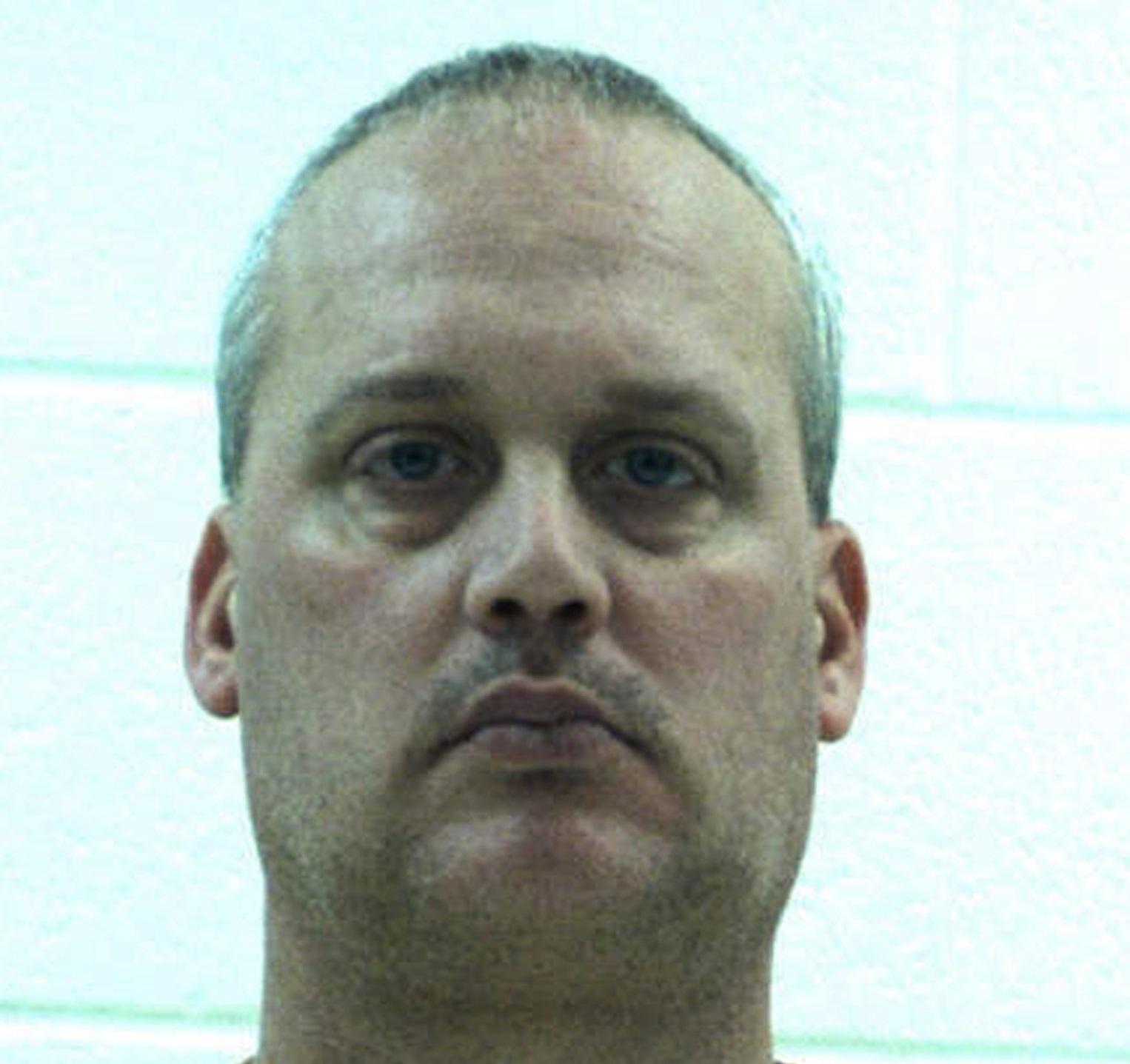 BELLEFONTE, Pa. -- A son of former Penn State University assistant football coach Jerry Sandusky pleaded guilty Friday to charges he pressured a teenage girl to send him naked photos and asked her teen sister to give him oral sex.

Jeffrey Sandusky's plea deal comes a week before his trial was slated to begin on the charges, and nearly six years after his father was arrested in a child molestation case that shook Penn State and is still working its way through criminal and civil courts.

The victims are 15- and 16-year-old girls, CBS Philadelphia reports.

The plea deal guarantees Jeffrey Sandusky will spend three to six years in state prison, but the judge will be allowed to impose as much as four to eight years at the time of sentencing.

"We are happy that these girls can move forward and experience a life with adults that deserve their trust," she said.

One of six adopted children of Jerry Sandusky, Jeffrey Sandusky has been a stalwart supporter of his father, who is serving a lengthy prison sentence for sexual abuse of 10 boys. Jerry Sandusky spent two decades as a defensive coach for Penn State University under legendary coach Joe Paterno, who retired in 2011 after Sandusky's arrest. Sandusky has long maintained his innocence.

He regularly attended his father's court proceedings alongside his mother, Dottie Sandusky, who also has consistently supported her husband and fought to clear his name.

A state trooper said in the arrest affidavit that last November, their father turned over to investigators text messages from Sandusky in which he asked one of the girls for nude photographs.

The affidavit said Sandusky told the teen in texts from March 2016 that "it's not weird because he studied medicine" and instructed her "to not show these texts to anyone."

The girl's mother told investigators that when she confronted Sandusky, he told her "he knows it was wrong and inappropriate," police said.

The girl told police the texts made her uncomfortable and that "he kept pressuring me and asked me multiple times not to show the texts to anyone," police said.

Prosecutors allege Jeffrey Sandusky sought oral sex from the other girl in 2013. She was 15 years old at the time.

That teen told investigators that Jeffrey Sandusky told her later: "I can't even say anything except I'm sorry."