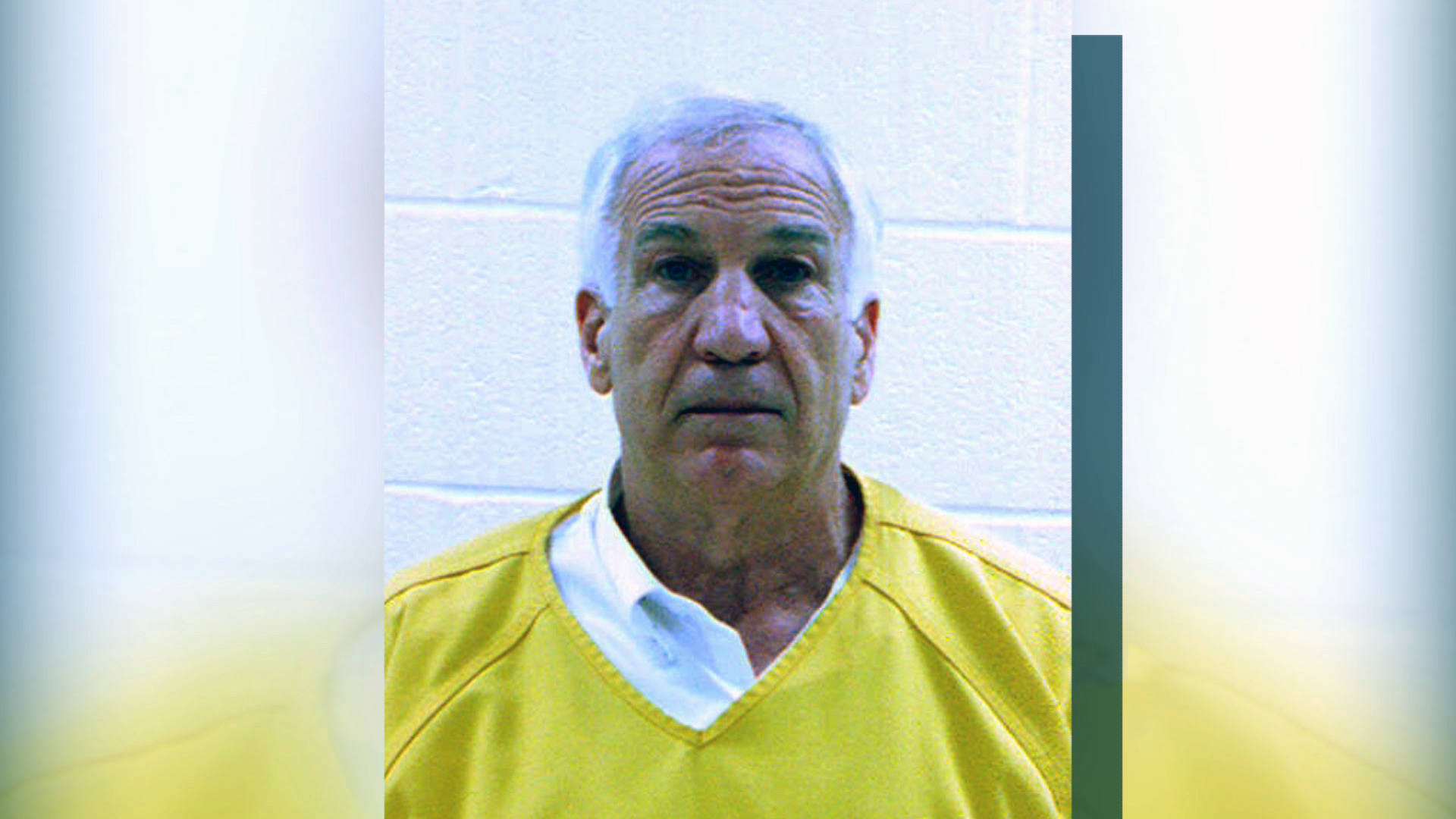 Sources confirmed to NBC affiliate WJAC, that Dottie Sandusky will be helping her husband with the book.

Sandusky has been taken off of suicide watch and is called a model inmate at the Centre County Correctional Facility, prison officials say.

This will be Sandusky's second book. His autobiography, "Touched: The Jerry Sandusky Story," was released in 2001.

In the upcoming book, Sandusky will reportedly write about his experiences as a defensive coordinator at Penn State and his work at the Second Mile Foundation.