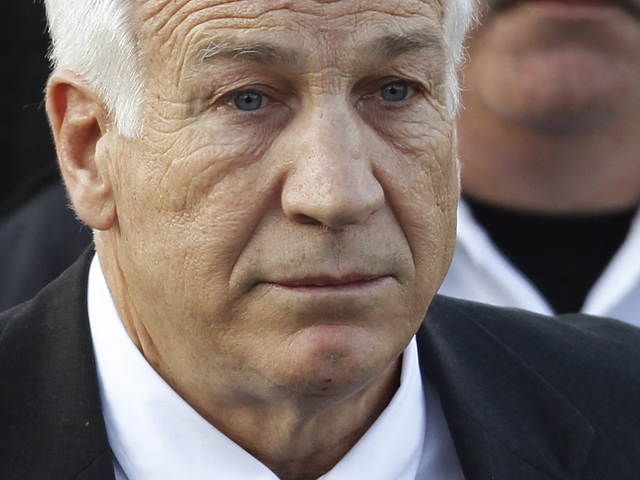 Lawyers for the former Penn State defensive coordinator said Tuesday morning that the accusers in the sexual abuse case against him may have "collaborated" and reportedly the defense wants to review their phone records.

Sandusky's lawyer Joe Amendola says he filed a court motion seeking transcripts of testimony by any witness the Attorney General intends to call to testify. He asked for the A.G.'s office to provide him with a variety of outstanding discovery materials, including the phone numbers of the 10 alleged victims.

"The defendant believes the accusers may have collaborated with each other in making these false accusations," Mr. Amendola wrote.

The Pittsburgh Post Gazette reports that without the phone numbers, the defense will be unable to get necessary phone records to see if the witnesses had contact with each other "at critical times" during the investigation.

Amendola also states he is against the prosecutor's request to bring in an outside jury to hear the case. He says he will file his formal response later this week.

There's a hearing set for Friday to address Sandusky's demand for more details about the allegations against him. The hearing will also address his request to modify his bail conditions so he can have contact with his grandchildren.

Sandusky, 68, faces 52 criminal counts. He has denied all allegations.