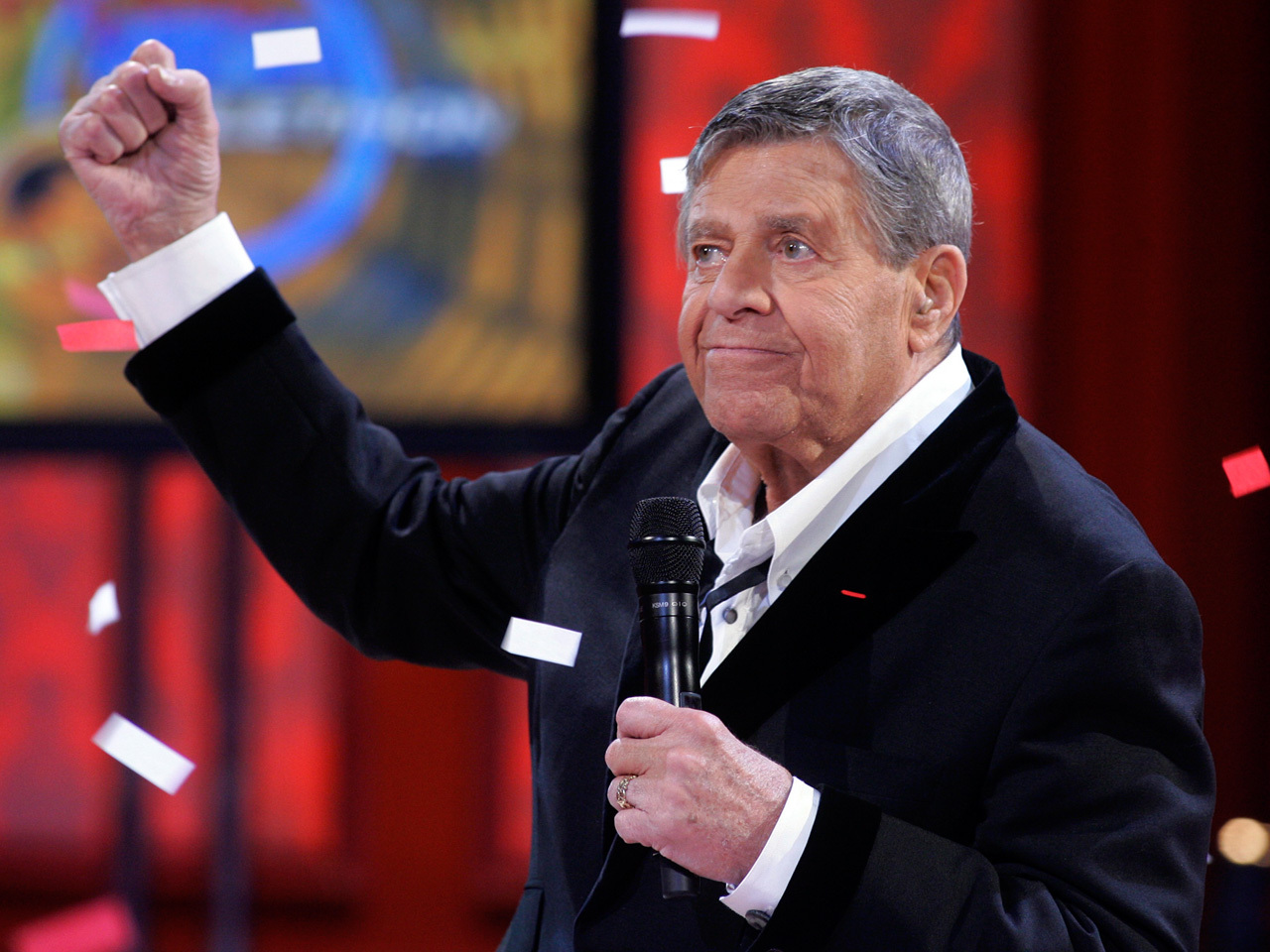 (CBS) - Comedian Jerry Lewis has announced that he is retiring from his post as host of the Muscular Dystrophy Association Labor Day telethon after 45 years on the job.

Lewis, 85, issued a statement through the association calling it "time for an all new telethon era."

"As a labor of love, I've hosted the annual telethon since 1966 and I'll be making my final appearance on the show this year by performing my signature song, `You'll Never Walk Alone,"' Lewis said of a shortened six-hour primetime broadcast scheduled for Sept. 4.

"I'll never desert MDA and my kids," he said.

Officials with the Tucson.-based nonprofit hailed Lewis as one of the world's great humanitarians.

More than $1 billion has been raised during MDA telethons over the years, association spokesman Jim Brown said. And a national network of some 200 hospital-affiliated clinics has opened since Lewis became involved in the telethon.

The telethon moved from New York to Las Vegas in 1973 and had stints in Los Angeles before returning in 2006 to Las Vegas.

Last year's Jerry Lewis MDA Telethon aired from the South Coast hotel-casino on the Las Vegas Strip and was broadcast by more than 170 stations. It raised almost $59 million to fund research to find a cure for muscular dystrophy and ALS, or Lou Gehrig's disease.

The live telethon usually lasts 21½ hours. Sometimes Lewis sings or tells lighthearted jokes. He introduces guests and other performers like a ringmaster. Sometimes, he turns serious and shares stories of people afflicted by the disease or who are helped by the association. All the while, he urges donors to contribute while a tote board rings up pledge totals.

Some telethon moments have made history.

In Las Vegas during the 1976 telethon, Lewis was reunited by Frank Sinatra with Dean Martin, with whom Lewis had an acrimonious split 20 years earlier. The famous entertainer best known for his slapstick humor first teamed with Martin in the 1940s to play nightclubs and television shows and to make a series of comedy films.

"All of us who've been privileged to work beside him, and the hundreds of thousands throughout the world affected by the myriad of muscle diseases MDA battles, will acknowledge in our hearts forever the unrivaled role Jerry has played in our lives and the lives of all Americans," Weinberg said in the statement.

Lewis' success as a philanthropist was celebrated in 2009 when the Academy of Motion Picture Arts & Sciences presented him with its Jean Hersholt Humanitarian Award. The award was presented to Lewis by Eddie Murphy, who starred in a remake of one of Lewis' signature roles, "The Nutty Professor."