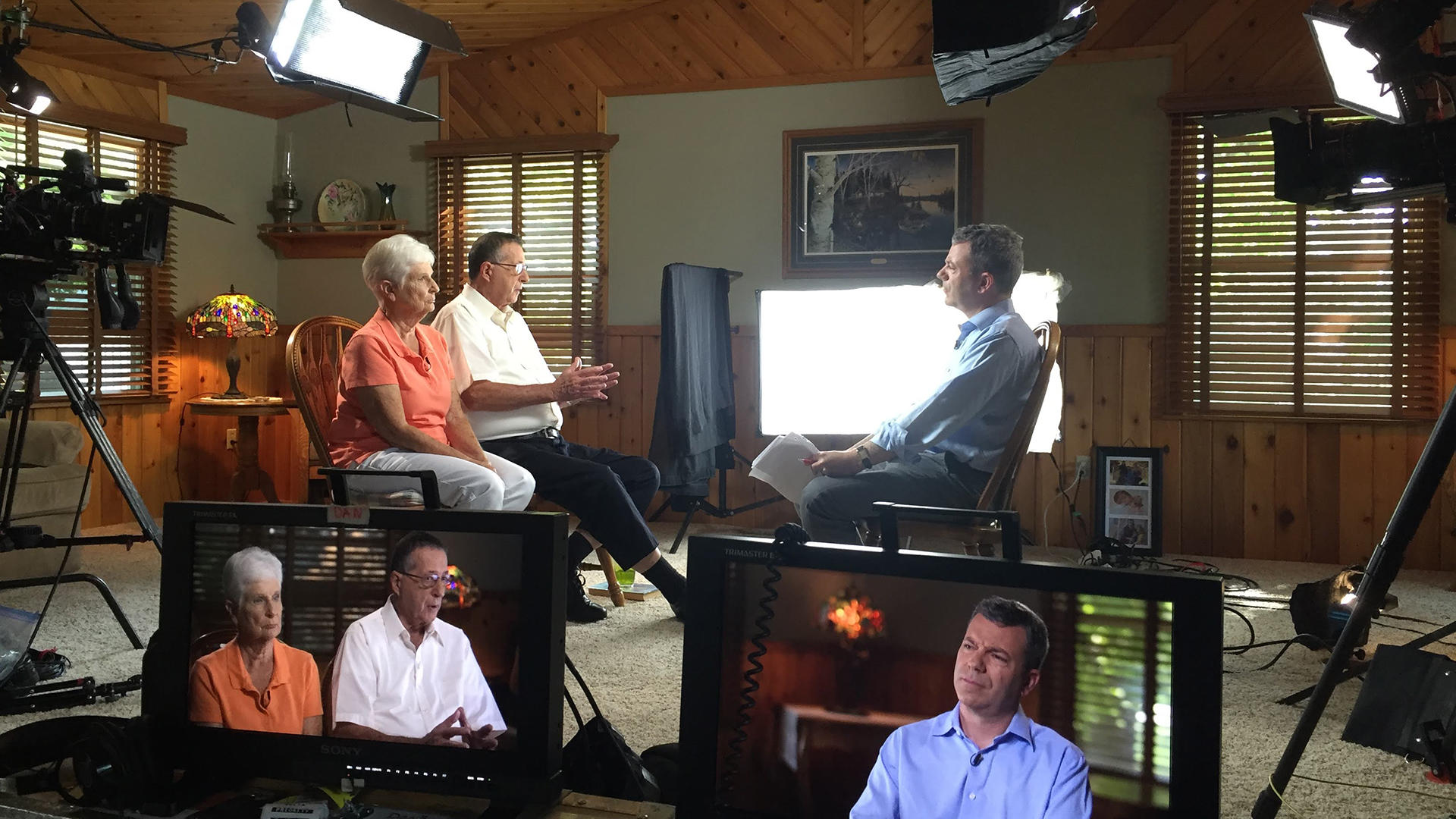 When it comes to the lottery, read the fine print.

That's what a retired Michigan couple learned when they figured out a loophole in a state lottery game and won millions of dollars—all legally.

Correspondent Jon Wertheim interviewed Jerry and Marge Selbee for this week's 60 Minutes and found a modest pair who still bakes butterscotch pies and dines down the street at Sugar Rae's Café.

"I can say this because I'm from Indiana: They conform to a certain perhaps Midwest stereotype that was very familiar to me," Wertheim told 60 Minutes Overtime's Ann Silvio in the video above. "They are just being themselves."

Part of being the Selbees, Wertheim found, is living without extravagance—even as the lottery winnings began piling up. That means no hot tub, no sports car, no timeshare. Not even a lavish vacation with multiple ports of call.

Having grossed more than $26 million from the lottery, the Selbees have never become self-aggrandizing. Instead, they put their winnings toward renovating their home and helping their grandchildren and great-grandchildren pay for their education.

It's a small-town story ready-made for the big screen—and Hollywood has taken notice. Katherine Davis, who produced this week's piece on the Selbees, told Overtime the couple sold the rights to their story, which is now in the early stages of development.

"There's something classically American about it," Wertheim said. "But there's also something just reassuring, that stories like this can still happen."

The video above was originally published on January 27, 2019 and was produced by Ann Silvio and Lisa Orlando. Rebecca Chertok Gonsalves associate produced, and Lisa Orlando edited.