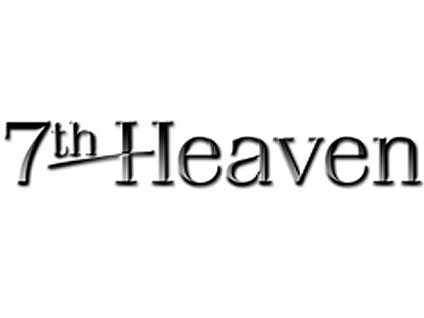 London, best-known for his roles in the 90's TV series "Party of Five" and "7th Heaven," was reportedly attempting to change a flat tire on June 10 when two men approached him to offer a hand outside the Bahama Hotel & Apartments in Palm Springs.

Sergeant Steve Douglas of the Palm Springs Police Department told the gossip site that the two bandits took London against his will and tormented him with a small hand gun for five hours in the actor's car.

During the ordeal, which the actor described as "terrorizing," the two men forced London to smoke "dope," either crack cocaine or amphetamines, reported RadarOnline.com. London confessed to abusing prescription pills in April and checked himself into a rehabilitation center last September, said RadarOnline.com.

It wasn't until 3 a.m. that London managed to flee his captors, police reported to Radar.

Police were tipped off when an officer revealed to Sergeant Douglas that he had spotted the two suspects earlier and thought they were doing a good deed. According to the gossip site, police found London's car in an infamous neighborhood of Palm Springs where one of the abductors lived.

The site says that Adams was arraigned Tuesday and is being charged with kidnapping, possession of stolen property, robbery, car jacking and vehicle theft. He remains at Larry D. Smith correctional facility on a $500,000 bail.