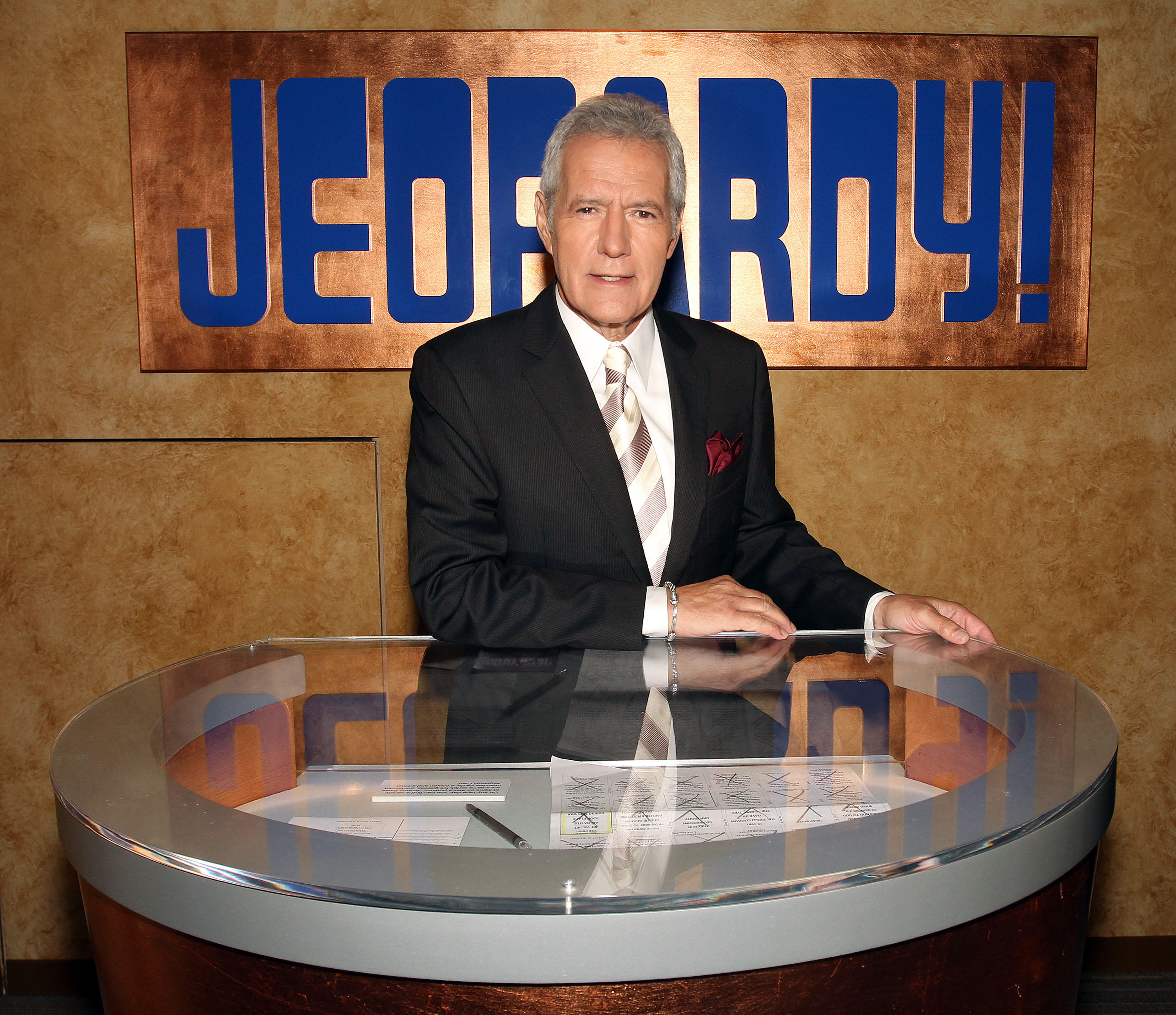 "Jeopardy" hung onto its street cred after rejecting one contestant's answer when he mispronounced "Gangsta" as "Gangster." Contestant Nick Spicher got docked for saying "Gangster's Paradise" instead of "Gangsta's Paradise," Coolio's hit 1995 song.

Spicher was responding to the clue, "A song by Coolio from Dangerous Minds goes back in time to become a 1667 John Milton classic," when he answered, "What is 'Gangster's Paradise Lost.'"

On the show's website, "Jeopardy" explained how its team came to their decision.

"Although Nick's response of 'Gangster's Paradise Lost' was initially accepted, the hard R sound caught the ear of one member of the onstage team, who immediately followed up with a quick check," it says. "It turns out that 'gangsta' and 'gangster' are both listed separately in the Oxford English Dictionary, each with its own unique definition.

"Nick changed not only the song's title, but also its meaning ­– making his response unacceptable."

Rapper Coolio chimed in, telling TMZ he probably would have let the flub slide, but also added, "This is for white people. The 'E-R' will always get you in trouble. Never use the 'E-R.' If you don't have to use the 'E-R,' don't use it." He added that "it's a good lesson to never use the 'E-R.'"