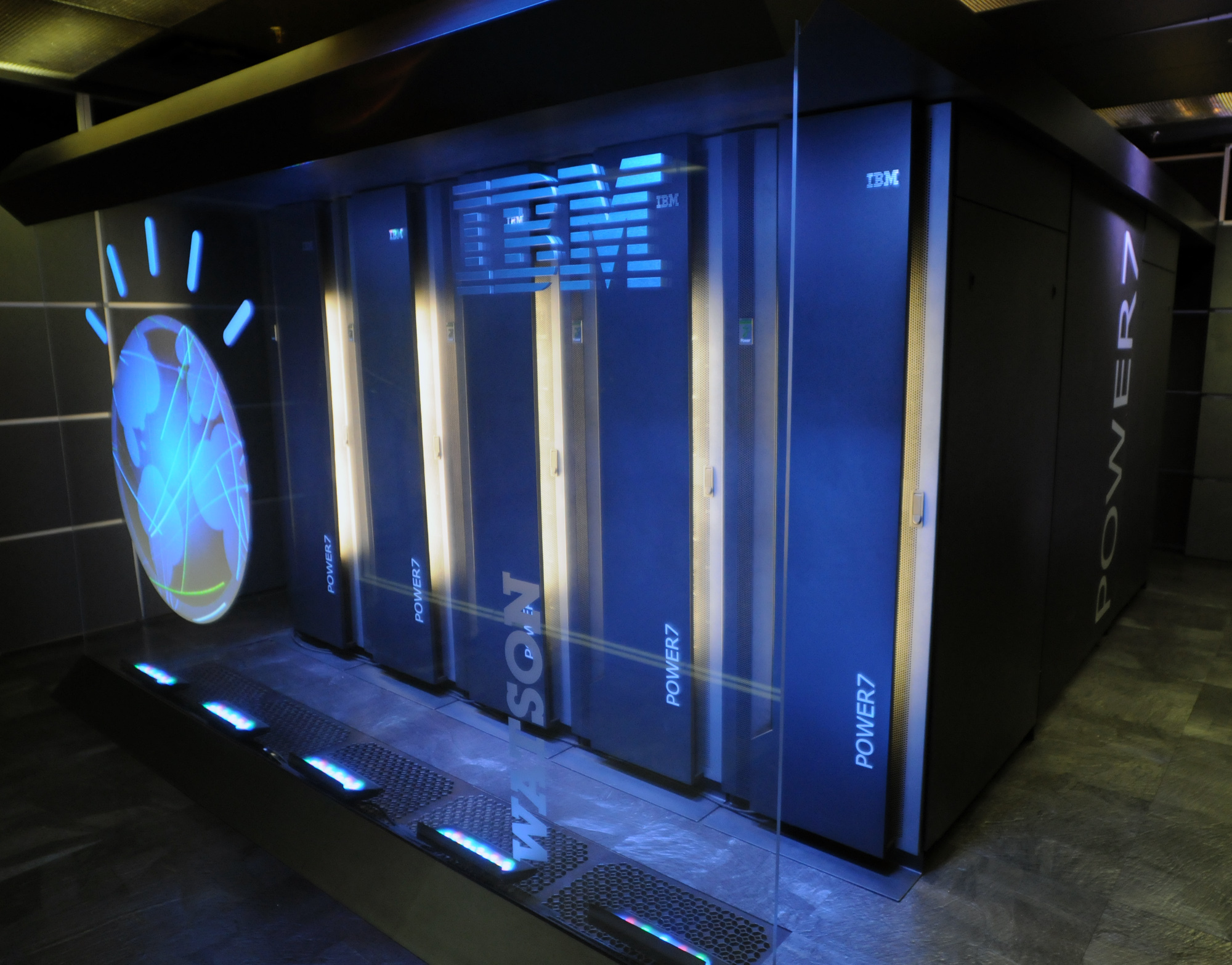 (CBS News) Two years ago, IBM's supercomputer beat the champions of "Jeopardy!" Now the whiz kid is taking on a new challenge -- Watson is in intense training to help fight cancer.

"What we are creating now are a generation of computers that can learn from the data that they see, and make decisions," Kris said. "There are two million people with lung cancer...and the vast majority of those get a drug treatment, so the idea was to use Watson technology to make better treatment decisions."

Watson has already ingested more than 600,000 pieces of medical evidence, two million pages of text, 26,000 clinical cases, and had almost 15,000 hours of training.

Dr. Martin Kohn, chief medical scientist at IBM, explained, "A substantial part of it is self-taught, what's called 'machine learning,' where Watson is programmed to understand and analyze English. ... The amount of information out there is just a torrent. So we're going to need help in keeping up with it."

Here's how it works: Kris inputs a patient's medical history on an iPad, with a remote connection to Watson. Then Watson "thinks," scanning through textbooks, guidelines and journal articles, and then suggests further testing.

With the results in, Watson recalculates and comes up with a personalized treatment plan in less than a minute. But instead of replacing the role of the physician, Kris said he thinks it should be seen as a strong second opinion.

"The real thing about the second opinion is comfort and confidence for the person," Kris said.

Carol Jaxell, who is battling lung cancer, said she thinks "it's a phenomenal advance."

"I'm very excited about it," she said.

The computer is also being trained to help with breast cancer, and even to teach medical students.

Experts hope a version may be ready for use in hospitals within a year -- a move that would hopefully make medicine better than ever, but would undoubtedly change it for good.

Kris said he thinks Watson is a game-changer for health care. He said, "I think eventually everybody's going to have something like this."

The Watson advances should help lower health care costs, Dr. Holly Phillips explained on "CBS This Morning." She said, "Unfortunately about a third of our health care costs in (the U.S.) right now are considered health care waste, where diagnostic tests and treatments are ordered that shouldn't be. Watson will really help to individualize that care and lower cost."