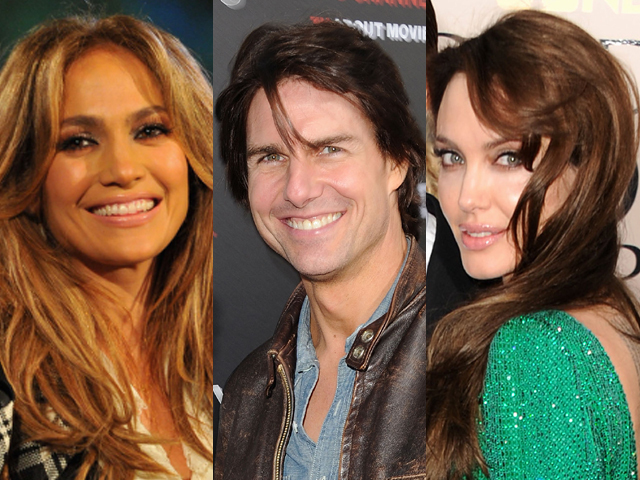 (CBS) - Jennifer Lopez, who was revealed today as People's "Most Beautiful" person of 2011, joins an illustrious line of stars that have topped the magazine's annual list.

Since its launch in 1990, which featured Michelle Pfeiffer on the cover, seven Oscar winners, three men, two "Friends" stars and one supermodel have landed on the coveted cover of the special issue.

Julia Roberts has received the top honor the most, celebrating her fourth turn as the cover girl last year. She was also named "Most Beautiful" in 2005, 2000, and 1991.

Leonardo DiCaprio was only 23 when he appeared on the special issue a year after the release of "Titanic" in 1998, making him the youngest star to head the list.

DiCaprio is one of only three men to have landed on the cover. He is joined by Mel Gibson, who earned top honors in 1996, right around the time he won a Best Director and Best Picture Oscar for "Braveheart," and Tom Cruise, who won the title in 1997.

Tell us: Who is your favorite "Most Beautiful" star?