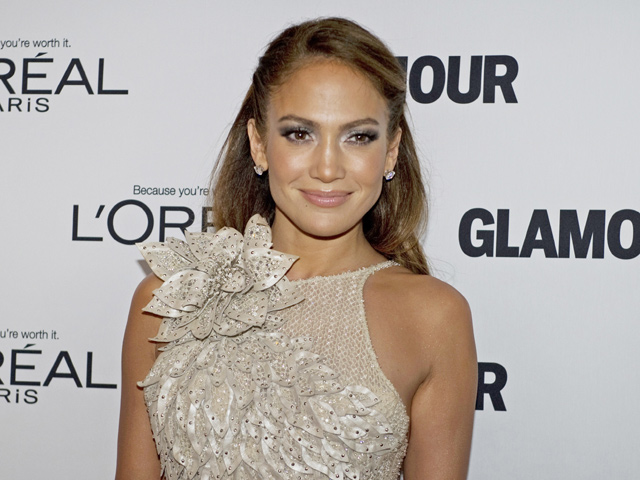 (CBS) Jennifer Lopez may have a new man.

The 42-year-old "American Idol" judge is reportedly dating her backup dancer Casper Smart, a Los Angeles-based dancer who has appeared in "Glee" and "Step Up 3D."

According to TMZ, Lopez and Smart started as "just friends," but more recently they have been seen canoodling in front of JLo's other dancers.

The pair is said to have met on the set of "American Idol" last spring, when 24-year-old Smart was a backup dancer during her show finale performance, reports E! News.

This is not the first time JLo has fallen for one of her backup dancers: In 2001 the singer married backup dancer Cris Judd, but their marriage ended a year later.