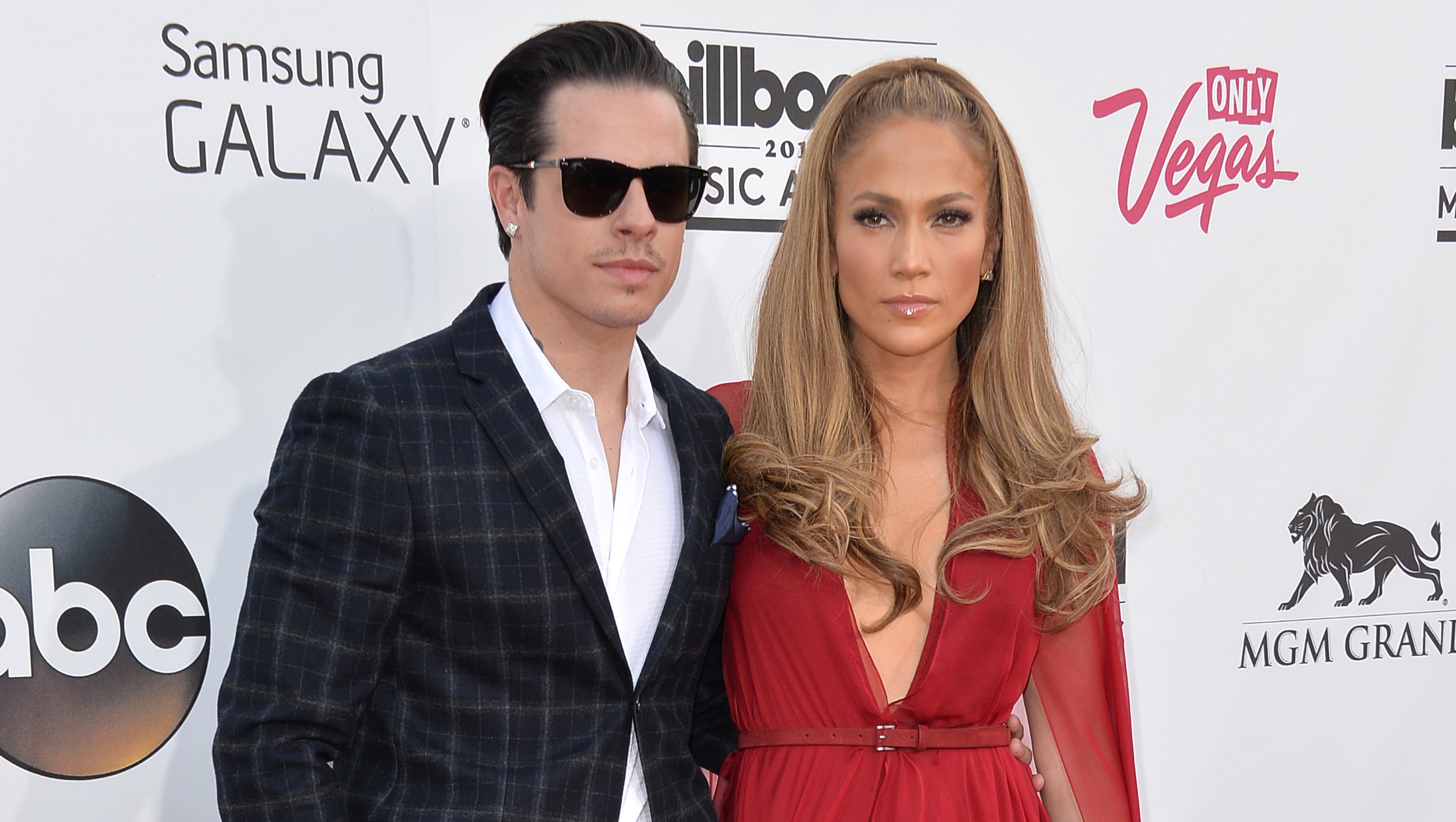 People reports that the couple of two-plus years have parted ways.

"They initially split about six weeks ago, but that can take a little time to extricate. But they've definitely broken up," a source said. "The relationship had just run its course. Jennifer is actually doing really well and working hard."

Speculation about a split has been swirling for weeks with reports that Smart -- Lopez's former backup singer -- had sent steamy Instagram messages to another woman, according to People.

The couple stepped out together as recently as last month at the Billboard Music Awards.

Lopez married singer Marc Anthony in 2004 before announcing a separation in 2011. The couple, who have two children together, divorced in 2012. She previously dated Ben Affleck, a pairing that helped start the trend of celebrity super-couple names after they were coined "Bennifer."

Lopez recently revisited her 2000 Grammys dress when she returned in a similarly patterned outfit to play a free gig in her hometown of the Bronx.