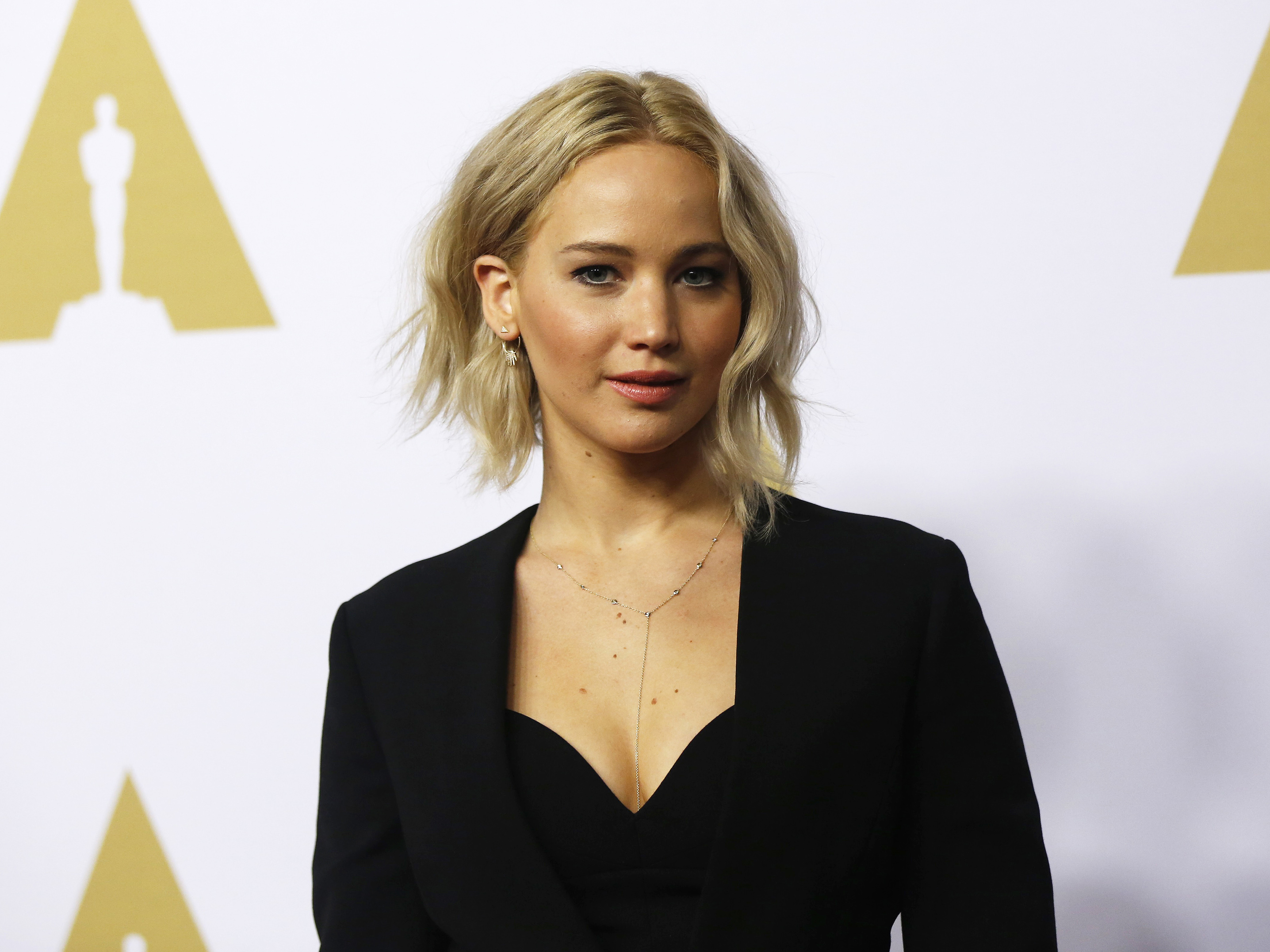 Jennifer Lawrence is safe after the actress had to make an emergency landing on Saturday after both engines on her flight failed.

Lawrence was traveling from Louisville, Kentucky, where she was visiting family, but mid-flight, at 31,000 feet, an engine failed on the private plane, her representatives confirmed to CBS News.

The pilots had to make an emergency landing in Buffalo, New York, during which the second engine failed.

The FAA does not release names of passengers, but a spokesperson confirmed to CBS News in a statement: "A Hawker Beechcraft B40 aircraft landed safely at Buffalo Niagara International Airport in New York at about 1:40 pm on Saturday. The crew diverted to Buffalo when they declared an emergency due to engine-related issues. The flight was heading to Teterboro Airport in New Jersey from Louisville, Kentucky. The FAA will investigate."