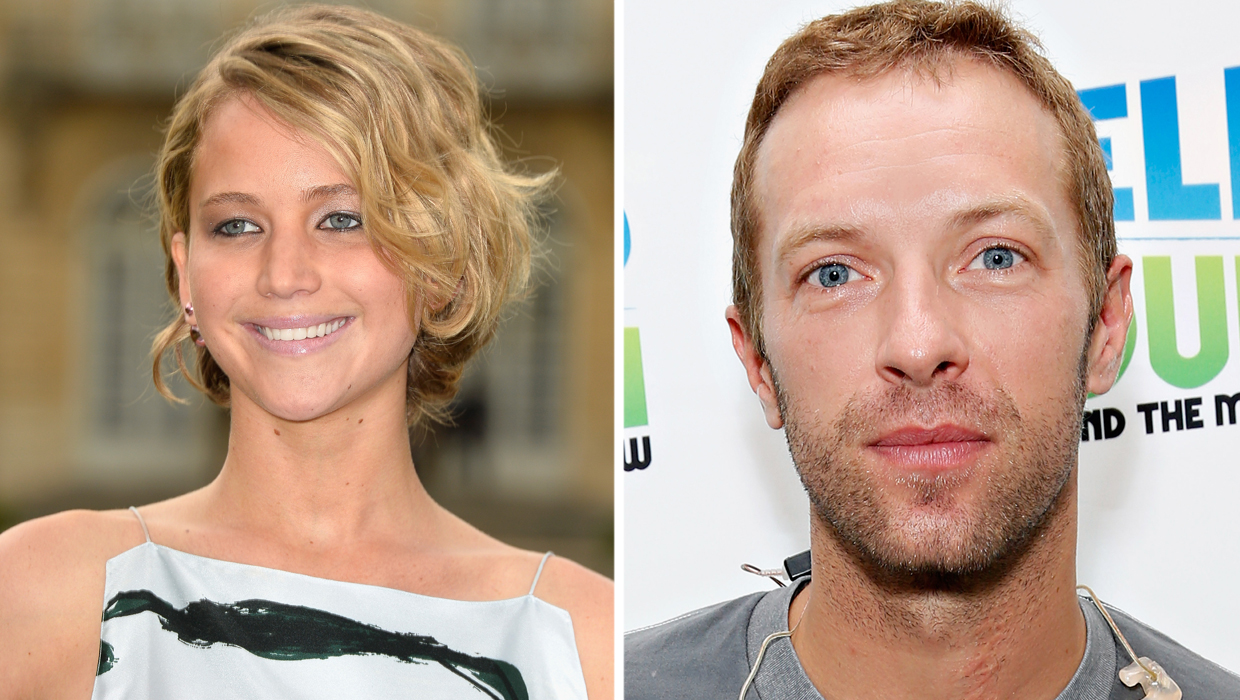 People reports that Lawrence has broken things off with the Coldplayer singer.

Though Lawrence, 24, and Martin, 37, never publicly commented on the supposed relationship, several media outlets say they've been together since June. Photographers snapped them boarding a private plane together as recently as late September.

The coupling came after breakups for both the actress and musician.

Martin and wife Gwyneth Paltrow, 42, split in March after more than 10 years of marriage. Still, the couple, who have two kids, have been photographed spending time together since announcing their separation. Cameras snapped them on Oct. 21 at a low-key dinner.