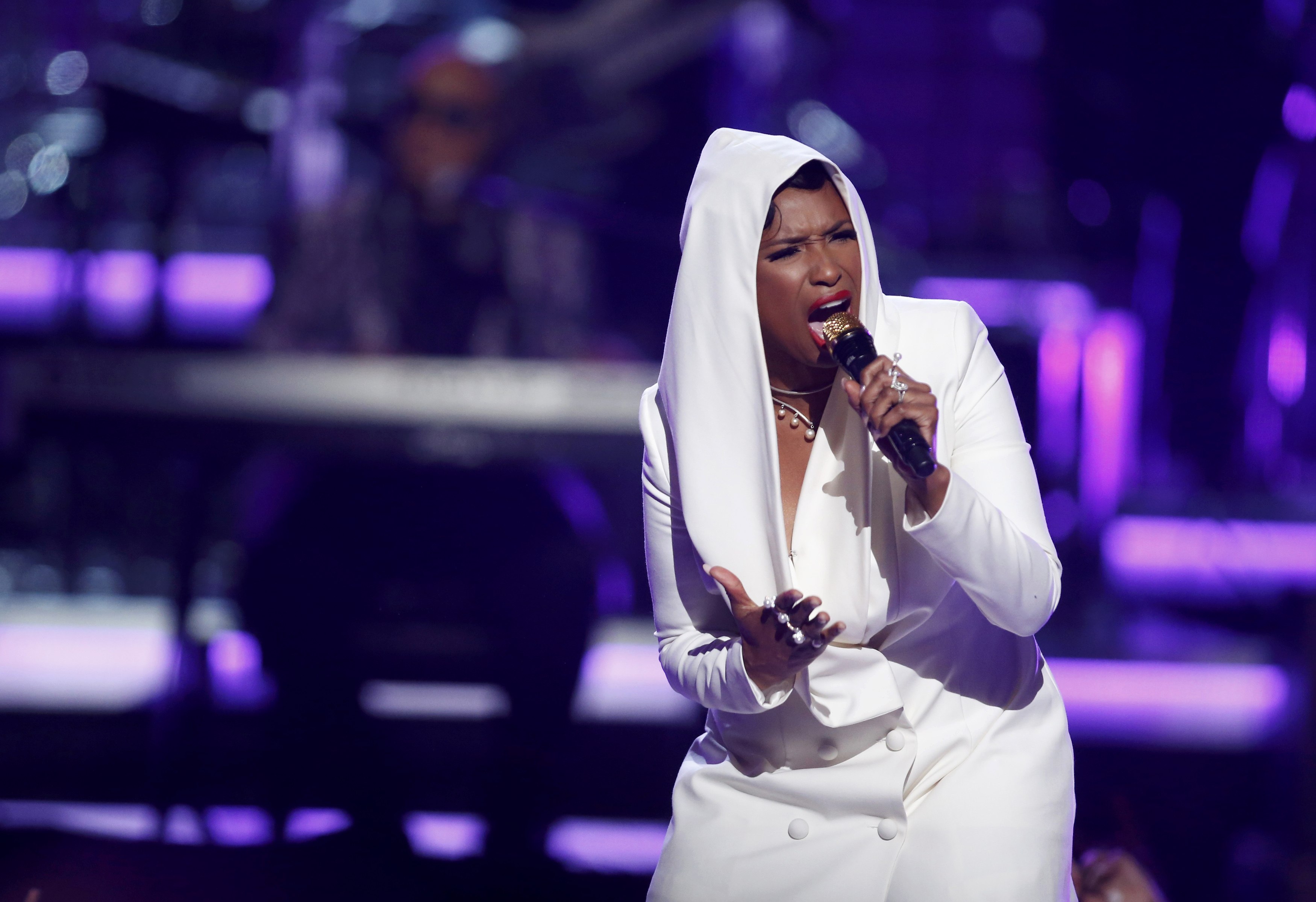 The Oscar-winner has signed on to serve as a coach for the upcoming season of "The Voice," stepping in for Alicia Keys, who is focusing on producing a new album.

Hudson will join "Voice" mainstays Adam Levine and Blake Shelton as well as returning coach Miley Cyrus. The "Dreamgirls" star served as a coach for the show's U.K. edition earlier this year.

"Jennifer is an extraordinary vocal talent and one of the premier voices of our time," NBC's Paul Telegdy said in a statement. "She embodies the experience, expertise, positivity and sheer talent that 'The Voice' stands for. Her exceptional skills as a singer and actress have extended to film, television and Broadway, which makes her an incredible addition and a natural fit for our show."

Hudson started her career as a contestant on "American Idol" in 2004. She went on to win an Oscar for "Dreamgirls" and appear in TV series like "Smash" and Empire." Last year, she earned raves for her performance on "Hairspray Live," and she just wrapped up a run on Broadway in "The Color Purple."