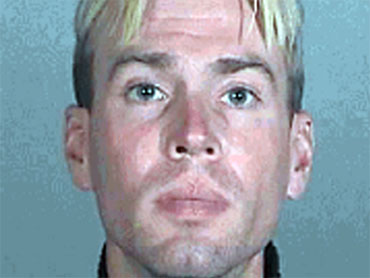 Prosecutors say they have charged a man with felony stalking and violating a restraining order protecting actress Jennifer Garner and her family.

Steven Burky was arrested in Santa Monica on Monday at the nursery school where Violet Affleck, one of Garner's two daughters with husband Ben Affleck, is enrolled.

Garner was granted a restraining order against Burky in November 2008 after she told the court she believed he posed a threat to her and her family. Garner alleged that Burky had been stalking her since 2002.

The former star of the television series "Alias," Garner has also appeared in films such as "Juno" and "The Kingdom."