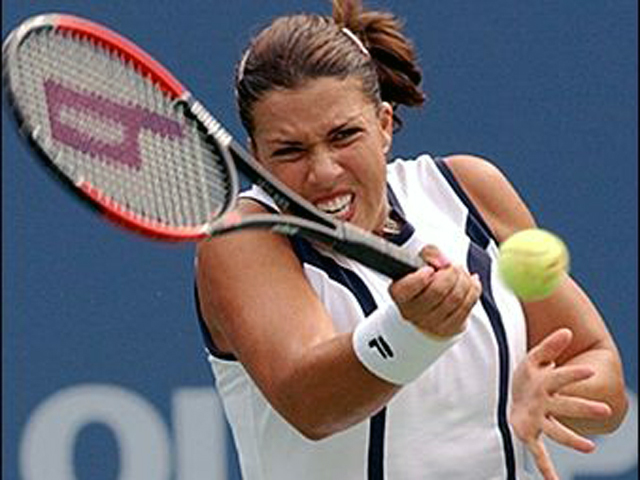 Capriati, 37, allegedly punched her ex-boyfriend Ivan Brannan on Valentine's Day while he worked out at a gym. Before the incident, authorities allege Capriati stalked Brannan for months, reports the station.

Her attorney had said the accusations are false.

A judge set a tentative trial date of Dec. 17 during a Friday morning hearing, which Capriati did not attend, reports the station. Her attorney Richard Lubin was there and asked Judge August Bonavita for permission to depose the prosecution's witnesses in the case.

Capriati, a member of the International Tennis Hall of Fame, won a gold medal at the 1992 Barcelona Olympics and later won the French and Australian opens.