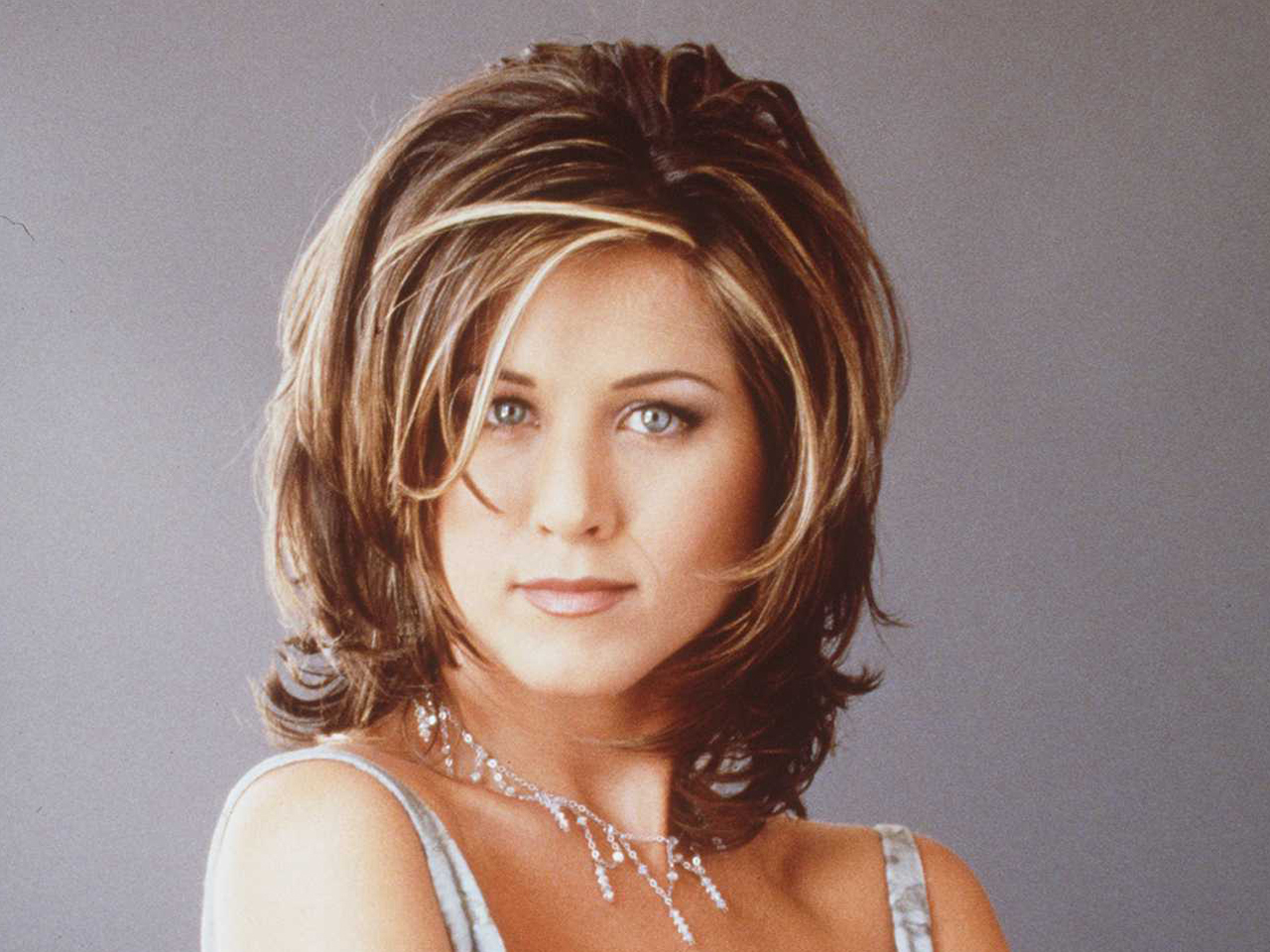 NEW YORK (CBS) Although she is behind the most sought-after hairstyle by women in the 1990s, Jennifer Aniston says she hated "The Rachel" cut.

Named after her character Rachel Green on the "Friends" television comedy series, the bouncy, layered cut  was copied by millions of women after the actress sported the style during the show's first and second seasons.

Despite its popularity, Aniston, now 41, says she was not a fan of the look.

"How do I say this? I think it was the ugliest haircut I've ever seen," she shares in the February issue of Allure magazine.

Her longtime hairstyle Chris McMillian, who still works for Aniston today, is responsible for the 'do.

"I love Chris, and he's the bane of my existence at the same time because he started that damn Rachel, which was not my best look."

Aniston confesses she now has better control over styling her own hair.

"[McMillan] thinks I'm a closet hairdresser," said the actress. "I'll take the hair-dryer right out of his hands. He'll kill me for saying this, but I've surpassed him in that department: I'm faster with the blow-dryer."