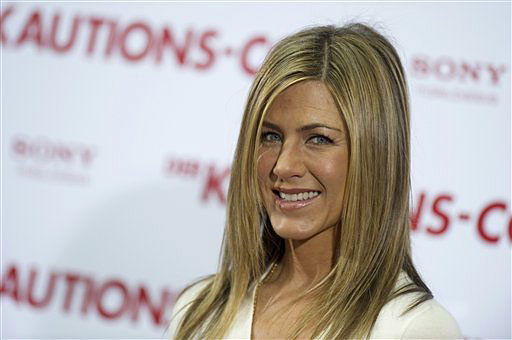 SANTA MONICA, Calif. (CBS/AP) A court has granted Jennifer Aniston a temporary restraining order against a man who authorities say traveled cross-country in a delusional attempt to marry her.

Police say he was stopped after spending days trying to find Aniston on Sunset Boulevard.

The filings state Peyton has been accused of stalking others and is disobeying court orders that he must take anti-psychotic medications.

The 24-year-old was placed on an involuntary psychiatric hold by Los Angeles police. A hearing on the order will be held Aug. 9.

The court filings state Peyton has said he won't stop his pursuit of Aniston.