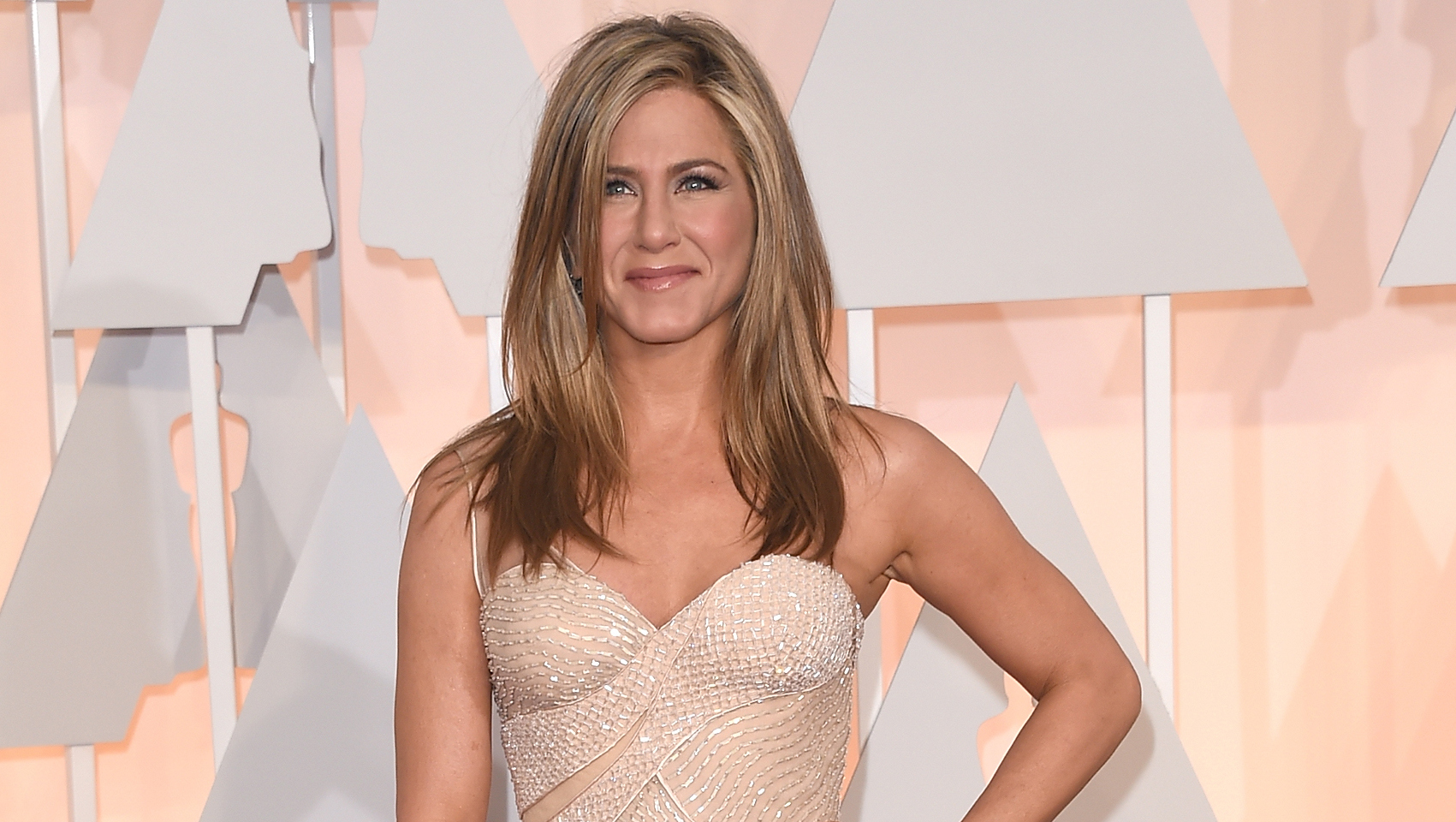 Aniston tells People magazine in a statement that Dow "passed peacefully surrounded by family and friends after enduring a long illness."

Dow was a model who acted on television in the 1960s, including appearances on "The Beverly Hillbillies" and "The Wild Wild West."

Aniston told The Hollywood Reporter last year that her relationship with her mother was strained at times, saying there were years when they didn't talk. She told the magazine that her mother was "very unforgiving" and held petty grudges.