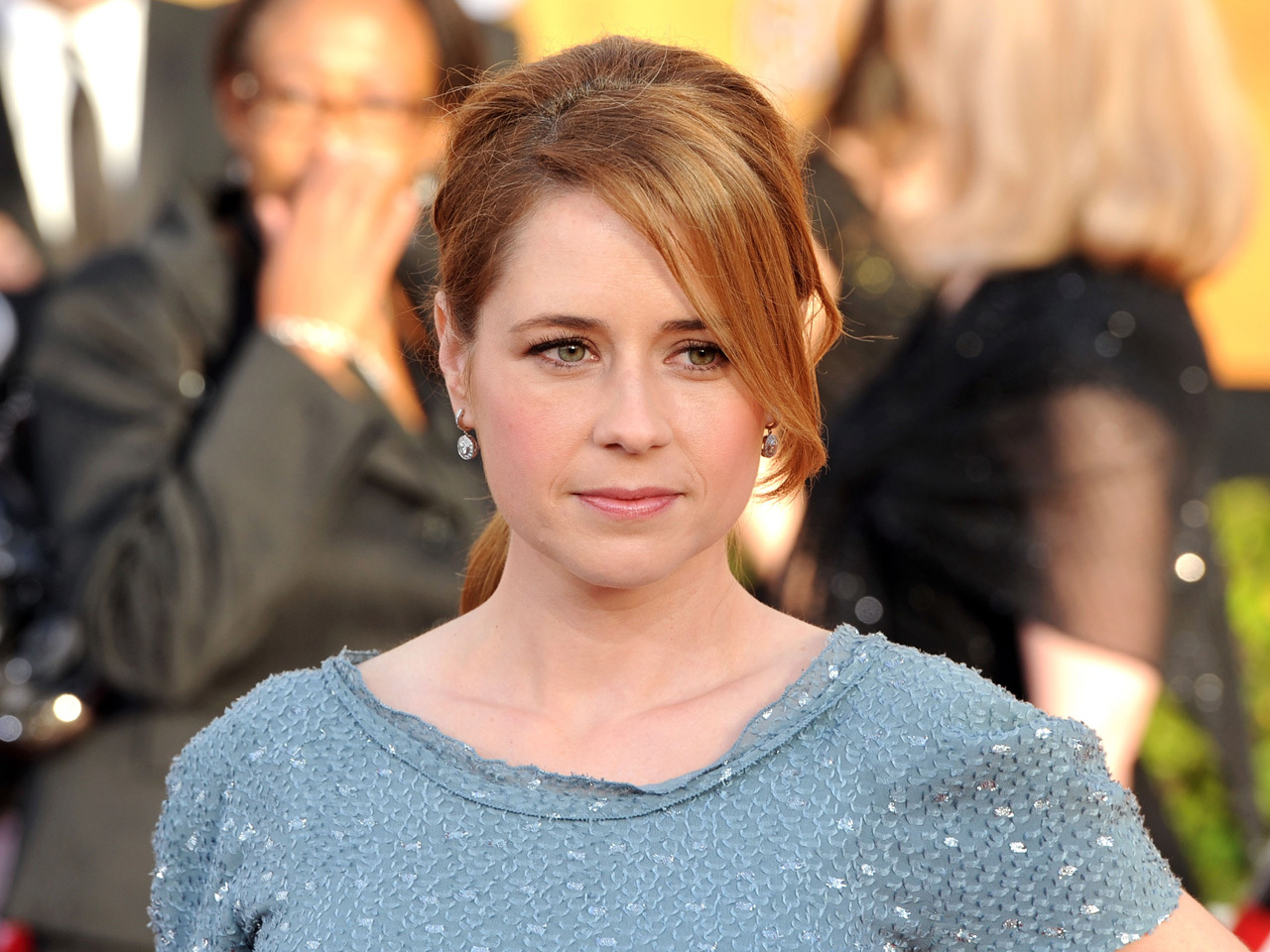 Jenna Fischer is stepping out of "The Office" and into the theater.

The actress, 39, will make her stage debut this spring in an off-Broadway production of "Reasons to be Happy," according to Deadline.

Fischer will star in the play as Steph -- a role originated by Alison Pill -- who reconnects with old flame Greg three years after their break-up.

"Reasons to Be Happy" comes from acclaimed playwright and filmmaker Neil LaBute and will serve as a sequel to his 2009 play "Reasons to Be Pretty." That production originally premiered off-Broadway before making its way onto the Great White Way.

Fischer will wrap-up filming on "The Office" this week after playing Pam Beesly/Halpert on the sitcom for nine seasons.

"Reasons to Be Happy" opens at the MCC Lucille Lortel Theater on June 11. Previews begin May 16, the same night the series finale of "The Office" airs on NBC.