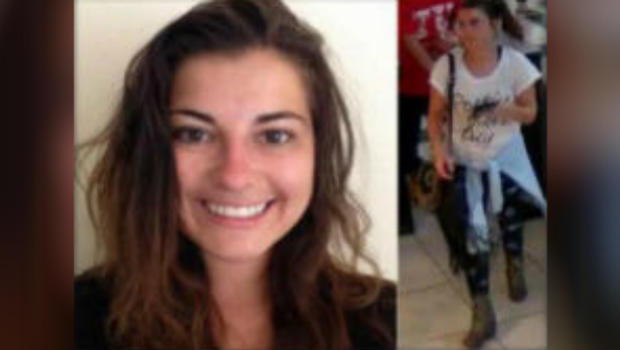 PHILADELPHIA -- Philadelphia police say the body of a missing Temple University student has been found and a man will be charged in her death.

In a press conference Saturday night authorities say that Joshua Hupperterz, 29 has been taken into custody and is facing multiple charges including the murder of 22-year-old Jenna Burleigh, CBS Philadelphia reports.

Police say Burleigh met Hupperterz, a former Temple University student, at the bar and were seen leaving together on video Thursday morning, according to CBS Philadelphia.

Police say a body presumed to be Burleigh's was found on lakefront property there owned by Hupperterz's grandmother. Authorities believe she was killed in Philadelphia and taken to Paupack Township, about 25 miles east of Scranton.

Philadelphia Police Commissioner Richard Ross stressed at Saturday's press conference that this investigation is still in its early stages as they are "still trying to determine a cause of death."

Police say they are still investigating whether or not anyone else could be involved.

Ross says that this investigation is very complicated, but they just want to make sure they dot every 'I', and cross every 'T.'

It wasn't known if Hupperterz is represented by a lawyer.