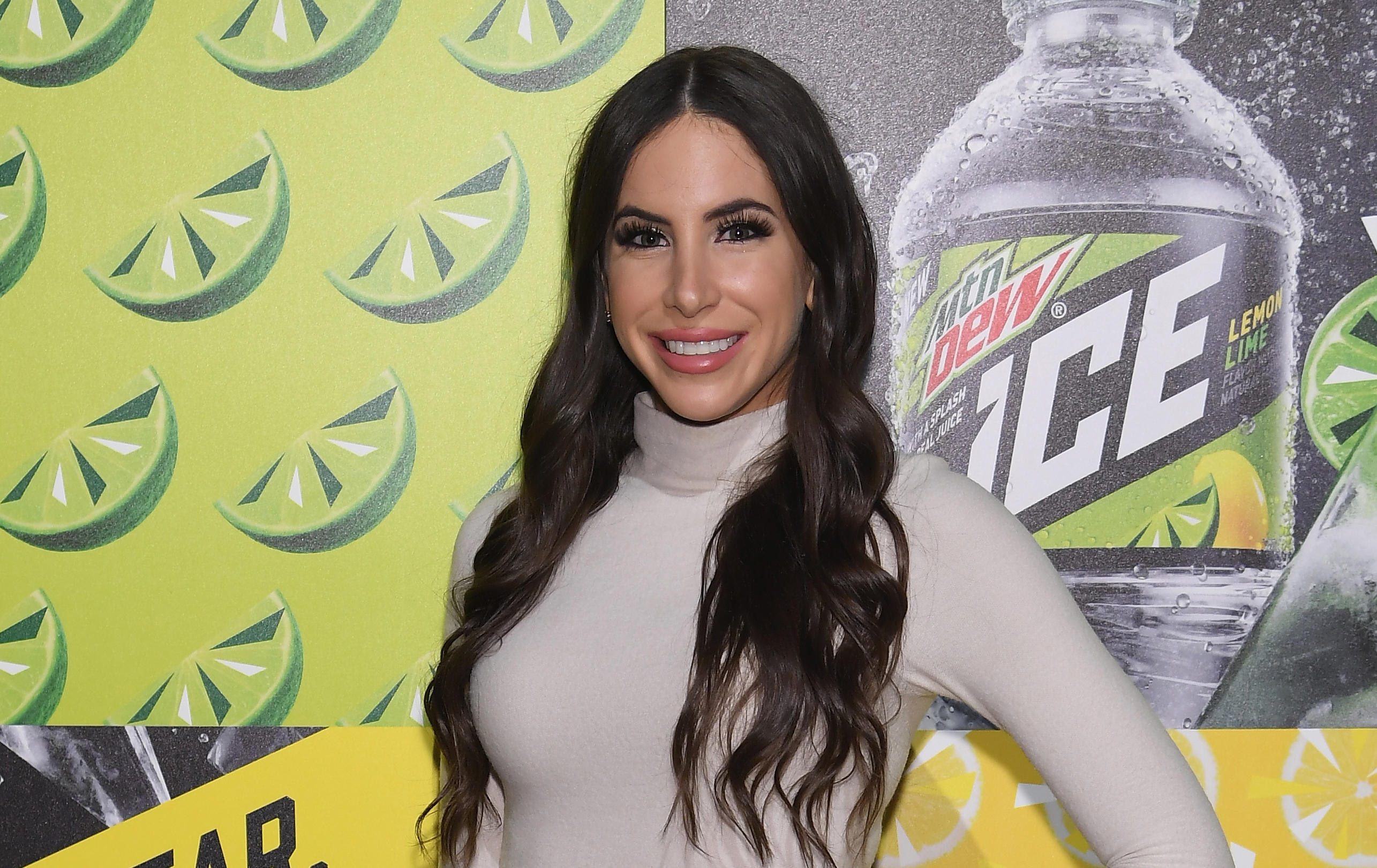 MIAMI — Instagram fitness model Jen Selter this weekend tweeted video of herself getting kicked off an American Airlines flight in Miami. CBS New York reports that Selter said the departure to New York was delayed with two hours when she got into a quarrel with a flight attendant who told her to sit down.

Police officers then pulled Selter and two others off the plane.

"American Airlines calls the shots," an officer is seen saying in one of the tweeted clips. "They don't want you to fly on their plane today."

Selter indicated on Twitter that another passenger decided to get off the plane herself based on how Selter and her group were treated.

American Airlines said it offered Selter hotel accommodations and transportation, which she declined.

In a statement, the airline said, "Ms. Selter was asked to leave the aircraft after a disagreement occurred." It said she flew back to New York on another American Airlines flight the following day.