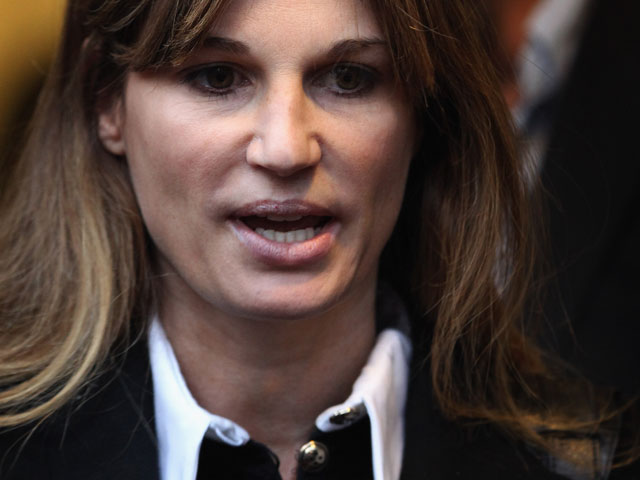 NEW YORK (CBS) WikiLeaks founder Julian Assange was denied bail on Tuesday, despite an offer from a number of wealthy supporters to bail him out.

Those supporters include Jemima Khan, the British heiress and former girlfriend of Hugh Grant; film director Ken Loach ("The Wind That Shakes the Barley"); and journalist John Pilger.

The group offered up sureties with a total value of 180,000 British pounds, according to the Daily Mail.

Khan confirmed on her Twitter account that she offered to help bail out Assange, and explained that she wanted to help because she believes in "our universal right to be told the truth."

"I was just in court to provide surety in case bail was granted to Julian Assange of wikileaks," she posted.

"I make no judgment of Julian Assange as an individual as I have never met him," she wrote in a subsequent message, followed by, "I offered my support, as I believe that this is about the universal right of freedom of information and our right to be told the truth."

Loach and Pilger also appeared in court on Tuesday to offer bail money for Assange.

The WikiLeaks founder was denied bail by a judge after surrendering to British authorities over a Swedish arrest warrant Thursday. He vowed in court to fight extradition to Sweden, where authorities are hoping to question him over a sexual molestation case.