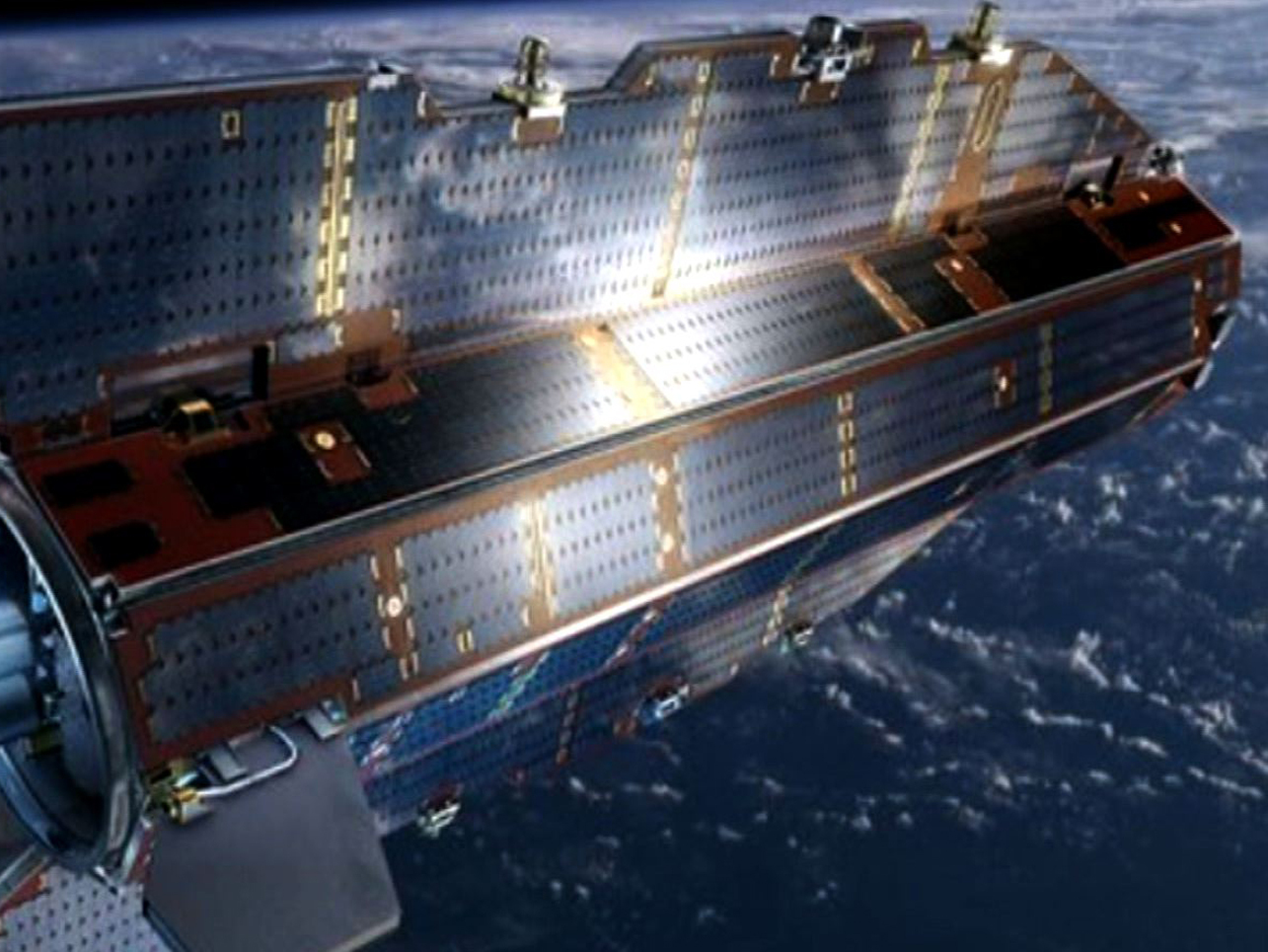 (CBS News) A big, European satellite is about to fall out of orbit, and no one knows where the debris will hit. It's more than a ton of hardware due for a final plunge to earth Sunday night or early Monday.

Jeffrey Kluger, editor-at-large for Time magazine told the "CBS This Morning: Saturday" co-hosts that people should be "a little bit worried, but not unduly so."

"Whenever you have one ton of hardware coming down, no one knows where, that's not a good thing," he said.

Kluger said that the satellite was intended to orbit at 160 miles, but on Saturday morning it was at 105 miles, and it's orbit was accelerating.

The journalist said that experts knew this was going to happen.

"All space debris comes down at some point. The only way a dead satellite doesn't come down is if you park it up in what's called a 'graveyard orbit,' 22,000 miles up. It'll stay there for centuries," he said. "This one we knew was coming down. It was flying low anyway. It only has a small, putt-putt ion engine on it that's good for fine maneuvers, but it's not good for getting it out of harm's way. So this one was definitely going to come down at some point or other."

Kluger said that the experts predict that this satellite could drop "at any arbitrary point on the surface of the world."

He explained that there is little worry of being hit because 70 percent of the world is water and of the 30 percent of the Earth that is land only a small percentage of that is inhabited.

"Also, what will survive the plunge will be about, it's estimated at 45 pieces of debris, none more than 200 pounds, and it'll all land within a footprint of 190 square miles," Kluger said. "Now, if that footprint is your house, if that footprint is Solider Field during a Bears game, that's a very bad day, but the odds are that's not going to happen."

For Jeffery Kluger's full interview, watch the video in the player above.