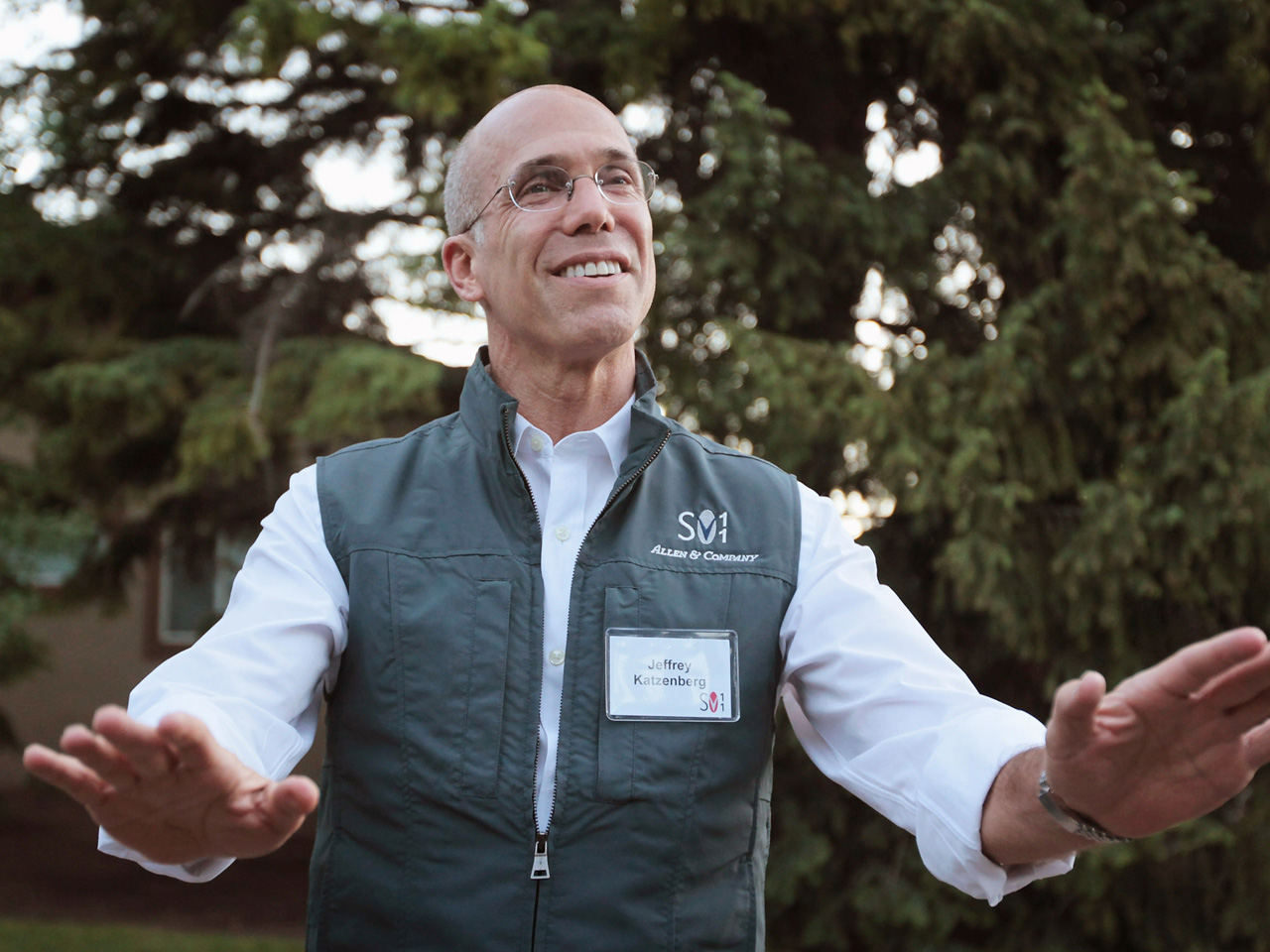 Katzenberg, the chief executive of DreamWorks Animation gave $2 million last year to the pro-Obama super PAC Priorities USA Action, which was almost a third of the $6.5 million raised by the political action committee through February.

Katzenberg told us via email why he chose to donate so much.

"I was concerned about the attempted hijacking of the elections by Karl Rove, the Koch brothers, and other extreme right wing special interest money and felt strongly that a defense had to be mounted," Katzenberg wrote.

The industrialist billionaire brothers Charles and David Koch give generously to a number of conservative causes, but have yet to appear on any presidential super PAC donor lists.

Katzenberg said he did not expect any special policy considerations or personal attention in return for his large gift.

"My only expectation was that President Obama and other like-minded candidates would benefit by being able to compete on a more level playing field," Katzenberg wrote.

The Supreme Court's ruling two years ago in the "Citizens United" case cleared the way for unlimited contributions for political advocacy as "free speech." Critics argue the scale of the super PAC donations could become a corruptive influence on government.

"I thought the Supreme Court decision paving the way for the current campaign finance system was a terrible one," Katzenberg wrote. "Nevertheless, it is the law of the land, and it would be foolish for one side to unilaterally disarm. Until the law changes, we have to mount as vigorous a defense as possible."

He had no comment on the content or tone of ads being produced by the pro-Obama super PAC - so far, mostly internet videos attacking Republican front runner Romney.

Katzenberg did say he'd expected his contribution to inspire other like-minded, wealthy people to support the President's re-election in same way.

"I hope my donation will draw attention to the amount of money being raised by the extreme right wing and serve as a catalyst for other Democratic donors," Katzenberg wrote.

That motive was also expressed by comedian Bill Maher, the only other individual to deliver a seven-figure check to Priorities USA Action. Maher gave the group $1 million in February.

"I'm doing this because I truly believe the difference between a country governed by Barack Obama and one governed by Santorum or Mitt Romney is worth a million dollars," Maher said at the time. "For all the rich liberals out there - if Bill Maher can do it, you can do it too."