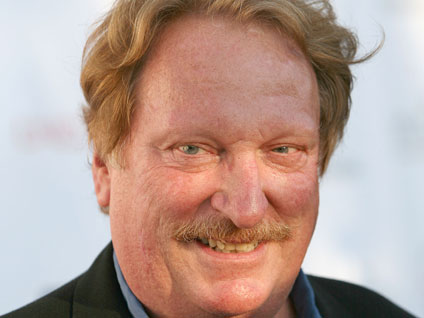 LOS ANGELES (CBS/AP) Happy Birthday to Jeffrey Jones, the principal from "Ferris Bueller's Day Off," who turned 64 years old yesterday - and can celebrate by working off the 250 hours worth of community service he received for failing to update his status as a sex offender.

Los Angeles District Attorney spokesperson Jane Robinson has confirmed that Jones entered the guilty plea Tuesday for a felony charge of failing to update his registry information in June.

Sandi Gibbons, another spokesperson for the District Attorney's office, says Jones will most likely be picking up trash along roadways, reports E! Online.

In addition to community service, Jones, who played disturbed principal Ed Rooney in the famous film, will also have to serve three years of probation.

The violation stems from a 2003 arrest in which Jones pleaded no contest to employing a 14-year-old boy to pose for sexually explicit photos.

According to E!, Jones was registered as an offender, underwent counseling and completed five years of probation; however, this past year he failed to register, something all sex offenders in California are required to do annually.