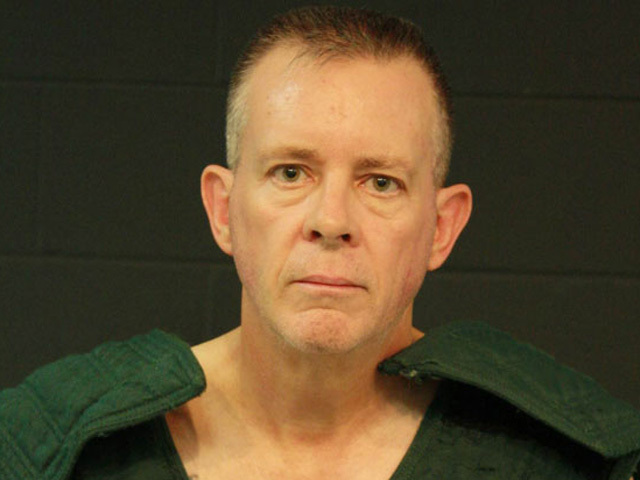 (CBS/AP) HARRISONVILLE, Mo. - A former western Missouri police officer has been convicted of killing a woman who was sexually assaulted, shot in the head and left in a bathtub at her home.

CBS affiliate KCTV reports Jeffrey Dean Moreland, 54, was found guilty of first-degree murder and armed criminal action by a Cass County District jury Thursday and was sentenced to life in prison plus 50 years.

Moreland was accused of killing 30-year-old Cara Jo Roberts in November 2008 at the Harrisonville home she shared with her husband and their 2-year-old son.

Prosecutors said DNA evidence tied Moreland to Roberts' death as well as separate Harrisonville rape and the killing of a 75-year-old Kansas City woman. Moreland also faces charges in the other two cases.