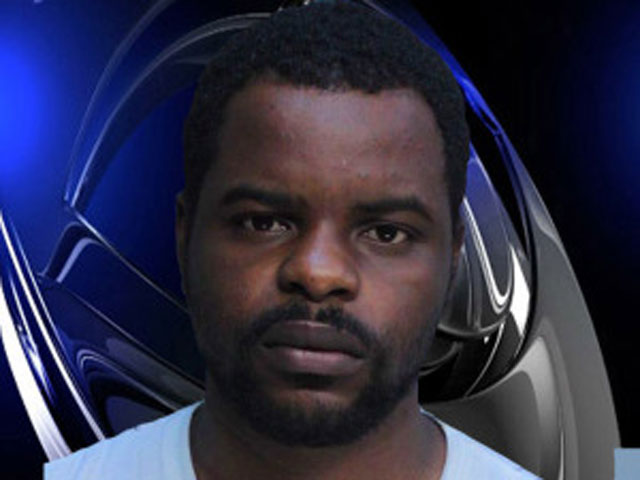 (CBS) -- Police in North Miami Beach, Fla. say a man was caught on camera setting the car of his ex-girlfriend's new boyfriend on fire. It was the second time he lit the man's car ablaze, authorities said, reports CBS Miami.

Jeffrey Blanc, 32, is charged with two counts of arson and three counts of criminal mischief in a string of incidents dating as far back as March, reports the station.

According to the station, Blanc and his girlfriend broke up in 2012, but he was rebuffed after he tried to re-kindle the romance with unanswered calls and texts.

Authorities allege Blanc spray painted the home and car of his ex-girlfriend's new boyfriend in March and April. On April 30, he also allegedly set the new boyfriend's car on fire, though that incident wasn't caught on camera.

On June 23, police say Blanc again set the man's car on fire, but this time he was caught on security footage. In the video, a man is seen apparently dousing gasoline on two cars and setting them on fire.

Investigators said Blanc confessed to the crime after his ex-girlfriend identified him from the video.

"It was all caught on video tape luckily. And the ex-girlfriend, when we reviewed the video tape, said, 'That's my ex-boyfriend'," North Miami Beach Police Services Director Thomas Carney said, reports the station.

Blanc reportedly told a CBS Miami reporter he takes responsibility for his actions and apologized.