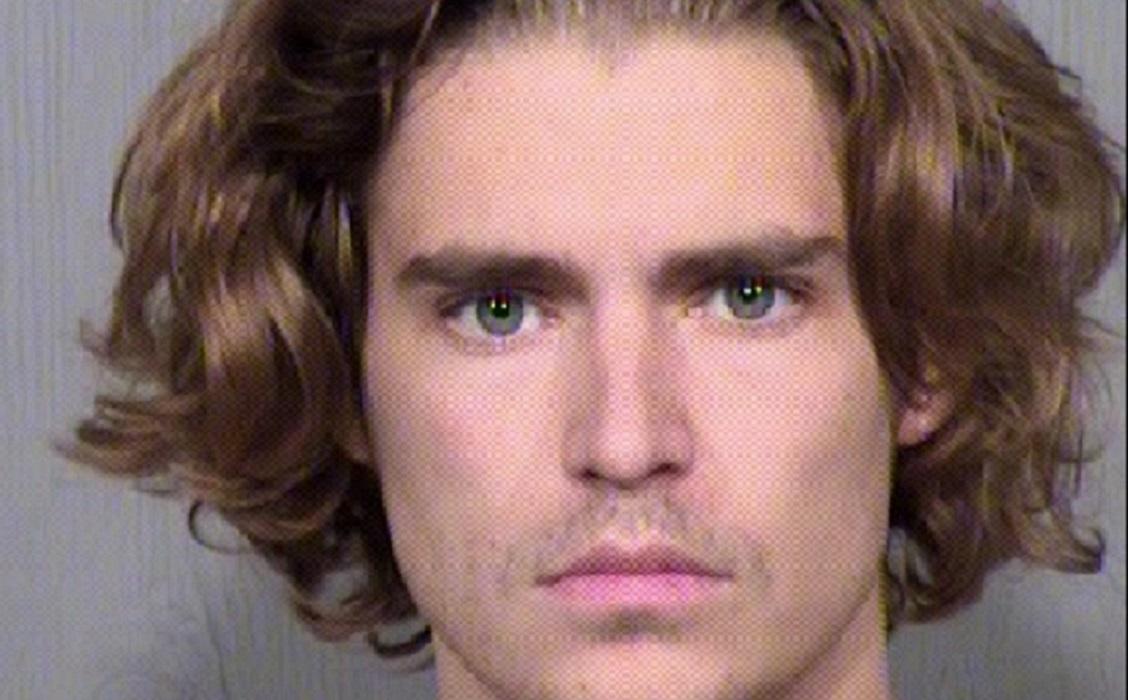 Bodycam footage from just after the Sept. 10 incident in Tempe, Arizona, shows the 21-year-old telling police his father his Van Damme, and asking, "You guys want some fame or something, or what?"

"I make movies, too. My dad's Jean-Claude Van Damme," the suspect can be heard saying after he was handcuffed.

Police were initially called for a noise complaint, but in the video, Van Varenberg's roommate can be heard telling police that the suspect threatened him, describing the weapon as either a steak knife or butcher knife.

"If I didn't listen, I think my parents would be attending my funeral in the next two days," the roommate told police.

Van Varenberg denied trying to hurt his roommate, but also criticized the police who were arresting him.

"Do you guys really think you're helping society right now?" The suspect can be heard asking.