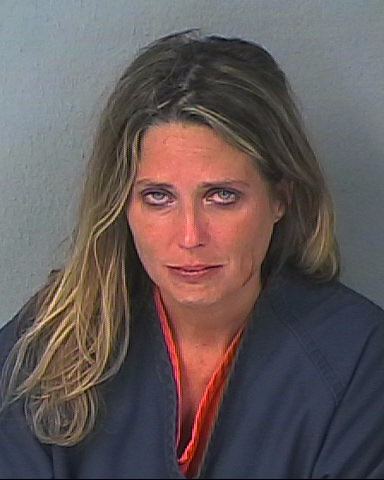 Their mutual anger culminated in a fight that left Barfield with scratch marks and Norris with a bloody lip. The couple was subsequently charged with domestic battery, and Norris received an additional charge for resisting arrest after she refused to put her clothing back on after being ordered to do so. Norris was "very intoxicated and uncooperative" at the time of her arrest, Hernando County Sheriff's Deputy Cari Smith reported.

The other three swingers reportedly left before police arrived.