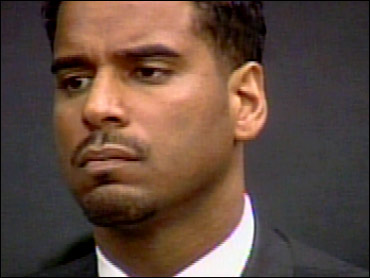 Williams was charged with simple assault in May after authorities say he punched someone in the face at a Raleigh nightclub. He's scheduled to appear in Wake County District Court Thursday morning.

Williams played nine seasons in the NBA for the New Jersey Nets and Philadelphia 76ers before retiring in 2000. He is facing retrial on a charge of reckless manslaughter in the 2002 shooting death of his driver, Costas "Gus" Christofi, at his mansion in New Jersey.

Photos: Sports and Murder
Williams has been free on bail since the 2002 shooting. He was released on $1,000 bond in the Raleigh case.