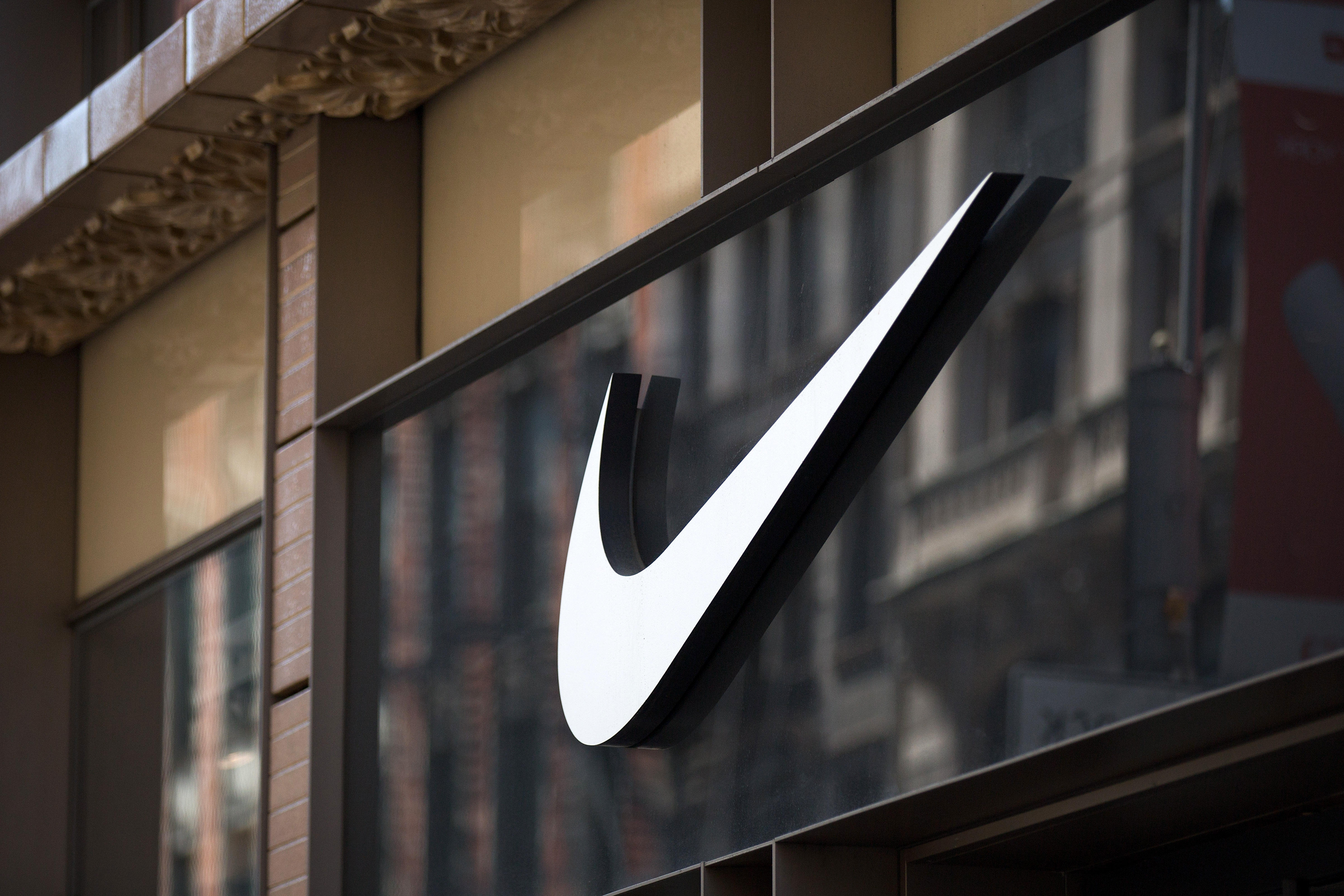 The Nike executive who oversaw the company's women's business unit has been forced out of his job following complaints of inappropriate workplace behavior, the Wall Street Journal reported Friday. An unspecified number of people familiar with the matter told the newspaper that Vice President Jayme Martin has left the company after working there for decades.

A Nike Inc. spokesman confirmed that Martin had left but declined to say why.

The Journal wasn't immediately able to reach Martin for comment.

Martin was a vice president and general manager of global categories for the company and included the basketball, running, training and women's business units in his portfolio, according to the newspaper.

One person told the Journal that Martin and outgoing Brand President Trevor Edwards protected male underlings who were demeaning to female co-workers.

Edwards, who had been seen as a possible future CEO, will step down in August, the company announced Thursday without saying why.

The Journal reported that his resignation was announced to Nike employees in an internal memo that said the company had received complaints about inappropriate workplace behavior.

The Journal said the internal memo from CEO Mark Parker didn't specify the nature of the complaints or whether they involved Edwards or other executives.

The Beaverton, Oregon-based company said in a news release that Parker will remain as chairman, president and CEO beyond 2020, and detailed other executive changes.