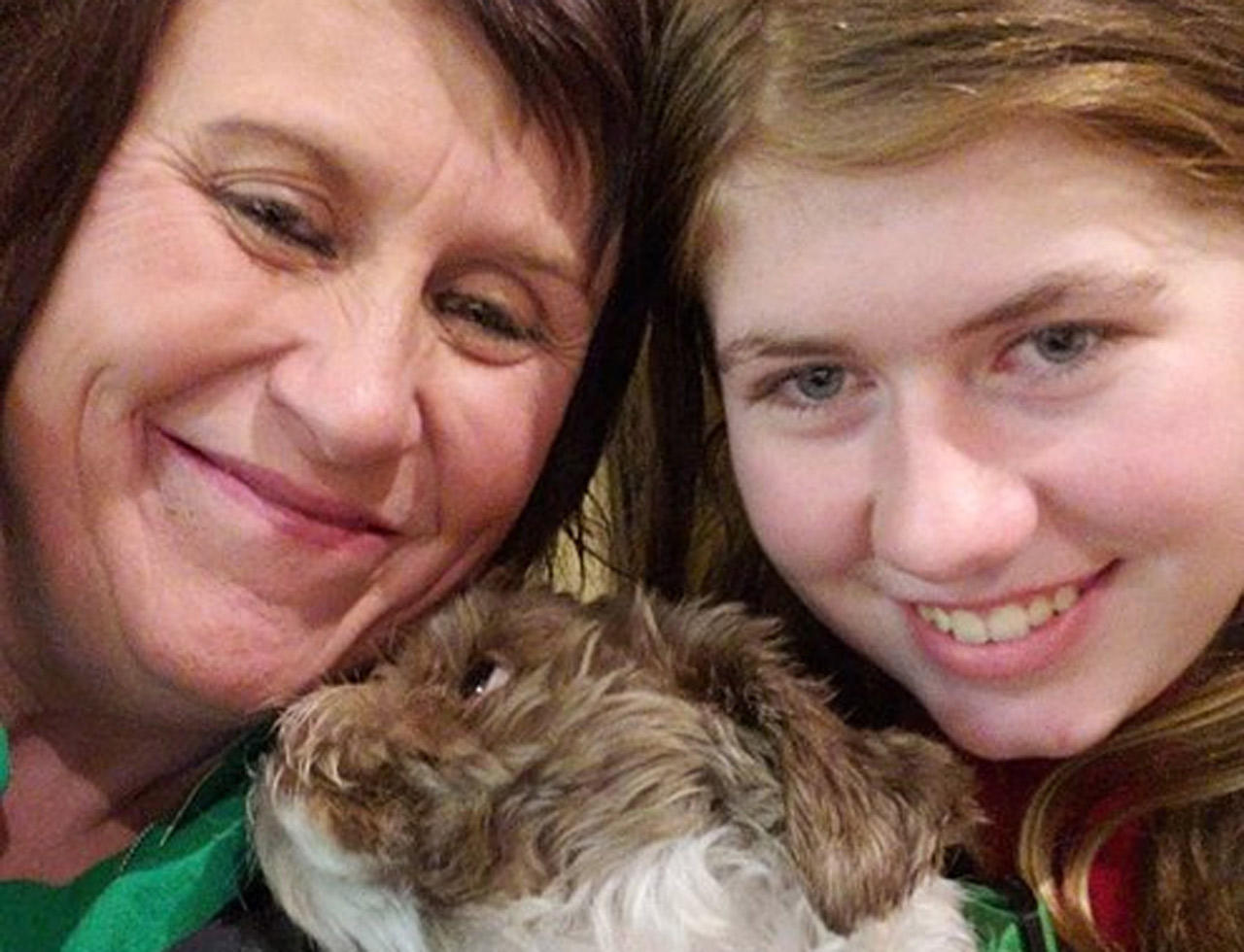 Jayme Closs stunned the world by escaping the horrors of her captivity in northern Wisconsin. Real questions remain, but today the answers began trickling in.

"We're still in the active … stages of the investigation. We're still serving the search warrant — actively. We were there throughout the night. We're finishing that today," said Sheriff Chris Fitzgerald, who led the nearly three-month investigation into the disappearance of Jayme Closs from her Barron County, Wisconsin, home.

Under arrest is 21-year-old Jake Thomas Patterson who allegedly murdered Jayme's parents Denise and James Closs and abducted Jayme — a teenager whose life revolved around ice skating, volleyball and her dog, Molly.

"The will of a 13-year-old girl is what broke this case," said Sheriff Fitzgerald told "48 Hours" correspondent Peter Van Sant.

It was late Thursday afternoon that Jayme escaped from a rural, isolated house in the town of Gordon, 77 miles north of Jayme's home. Authorities believe Jake Patterson had imprisoned her there and today, Patterson is in a cell at the Barron County Justice Center.

Patterson is expected to be charged Monday with two counts of homicide and one count of kidnapping. His public defenders call it a tragic situation.

"The report I got is he was sitting in his cell — lookin' at the wall, all by himself," said Fitzgerald.

Jayme's ordeal began last Oct 15 when a strange 911 call — made around 1 a.m. — alerted authorities that something was amiss at the Closs home on Highway 8 in Barron.

"The 911 call is very inaudible. You can't hear words. You hear yelling or maybe a scream," said Fitzgerald.

"The time from the 911 call until our deputies arrive is less than four minutes," Fitzgerald continued. "We think this was well planned out."

Fitzgerald's investigators now believe it was Jake Patterson who blew open the Closs front door with a shotgun blast before turning the gun on Jayme's parents.

"…he targeted Jamie. He prepared himself to try to beat the forensics of — of law enforcement," Fitzgerald said. "Things like he cut his hair all off — so that he wouldn't leave trace evidence of his hair. He did other things to cover up forensic and digital evidence."

"We've really keyed on the parents because Jamie was an innocent 13-year-old girl," said Fitzgerald.

Denise and James Closs were supervisors at a local turkey processing plant and detectives suspected a disgruntled worker may have killed them.

"We actually thought that Denise or James had to be the target, this had to be a revenge or something like that," said Fitzgerald.

It turned out that Jake Patterson did have a connection to the turkey plant, but a tenuous one. He worked there exactly one day three years ago. Investigators do not believe it has any relevance so, for now, there remains a giant hole at the heart of this investigation—the link between Jayme and her alleged abductor.

"Why the heck did this happen?" Van Sant asked.

"Yeah, the million-dollar question," Fitzgerald replied. "I'd love to know the answer to that."

Sheriff Fitzgerald's investigators had already done a forensic sweep of all the Closs family cell phones and computers and found no connection to Jake Patterson.

Authorities are now searching through Patterson's phones and computers and this car he was driving in when arrested.

Justin Tolomeo is a special agent for the FBI and Brian O'Keefe runs the Wisconsin Division of Criminal Investigation.

"She gave details, we understand, of the vehicle that Jake Patterson used which resulted in the car being pulled over, is that true?" Van Sant asked Special Agent Tolomeo.

"This is the nightmare case that we all as parents, family, friends, members dread — that there's a potential of somebody out there who commits acts of violence and takes your children," Tolomeo told Van Sant.

"I don't know that we can ever put reason to evil," said O'Keefe.

Jake Patterson is something of a cypher. He was voted quietest in his high school class in his hometown of Gordon.

Reportedly, Patterson's parents separated years ago. Authorities say Jake was living in the house alone and say they found a shotgun believed to be the murder weapon.

"Have you been given any details? Was she kept in a locked room? Was she bound? Was she properly fed? Did she ever get outdoors? Do you have any details?" Van Sant asked.

"I don't think we can get into that right now," said O'Keefe.

"And are you talking to neighbors? Would he go to the grocery store? What were his habits?" Van Sant asked Sheriff Fitzgerald. "What do you know about this guy?"

"Well, there's not much up in Gordon … couple gas stations and a couple bars in Gordon — if that. So, it's a very, very small town," he replied.

Patterson had no job anyone knows of, was never in trouble with the law and, most perplexing for authorities, Patterson has no obvious link to Jayme Closs.

"This is a true mystery. We believe the first time they met was the night of the incident," said the sheriff.