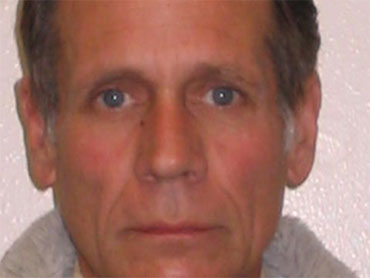 ANTIOCH, Calif. (CBS/AP) The investigation into Phillip Garrido, the man accused of kidnapping and raping Jaycee Lee Dugard, has taken another turn.

The Contra Costa County Sheriff's office said Friday that bone fragments dug up from the backyard of Garrido's Antioch, Calif., home and a neighboring property probably belonged to Native Americans buried a long time ago. 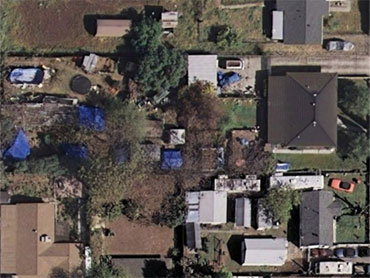 Sheriff's spokesman Jimmy Lee said that while scientists at a state forensics lab were unable to extract any DNA from the bones, an anthropologist concluded the fragments were likely human, but probably old.

Investigators uncovered the bones while searching for evidence in the kidnapping of Dugard, as well as other unsolved abductions and murders. 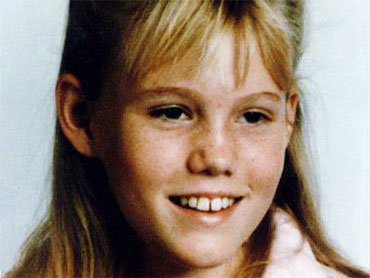 Garrido and his wife, Nancy, have been charged with kidnapping and rape in Dugard's 18-year disappearance.

Lee said investigators are looking into reports that Phillip Garrido was seen before his arrest with two young girls who were not the daughters he fathered with Dugard.

The information came from someone who knew Garrido, but so far detectives have not found any evidence to corroborate the sighting.

Anyone who may have seen Garrido recently in the company of two girls about 6- or 7-years-old should contact the Sheriff's office, Lee said.