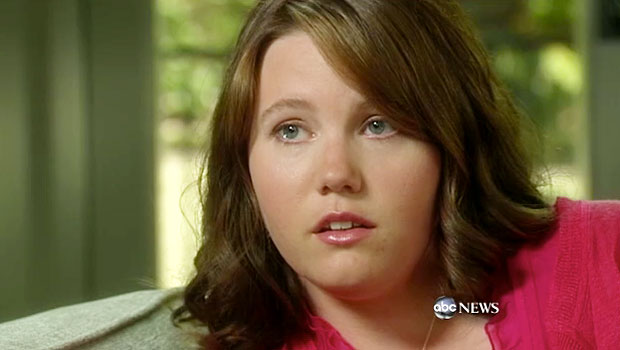 (CBS/AP) SAN FRANCISCO - Jaycee Dugard is suing the federal government for failing to monitor Phillip Garrido, the convicted sex offender who kidnapped her and held her captive for 18 years.

The complaint filed in U.S. District Court in San Francisco on Thursday said the failures by federal parole officers in the handling of Garrido's case are as "outrageous and inexcusable as they are numerous."

Garrido was on parole when he kidnapped Dugard in 1991. He fathered her two children while holding her captive.

Garrido and his wife, Nancy, are in prison after pleading guilty in Dugard's case.

Dugard is seeking unspecified damages that she said she will donate to her nonprofit to help other victims.

Dugard and her daughters already have received a $20 million settlement from the state of California.