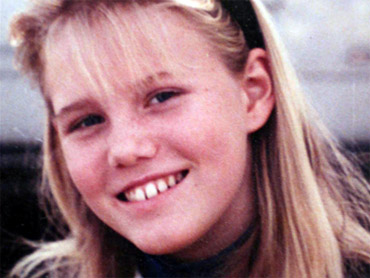 (CBS/AP) PLACERVILLE, Calif. - An attorney in the case of Northern California girl Jaycee Dugard, who was held captive for 18 years, says defendant Phillip Garrido will plead guilty to all charges, but his wife will go to trial unless she gets a better plea deal.

Lawyer Stephen Tapson, who represents defendant Nancy Garrido, said Monday her husband will make the guilty plea on Thursday at a pretrial conference.

Phillip Garrido's expected guilty plea could be part of a strategy to help in his wife's defense, according to Steven Clark, a San Francisco Bay area defense attorney and former prosecutor.

"He will testify on her behalf and essentially take as much as (sic) the fall as he can for her," said Clark, who is not directly involved in the case.

The Garridos are each charged with 18 felony counts of false imprisonment, rape and child pornography.

They are accused of kidnapping 11-year-old Jaycee and holding her captive until their arrest in August 2009.