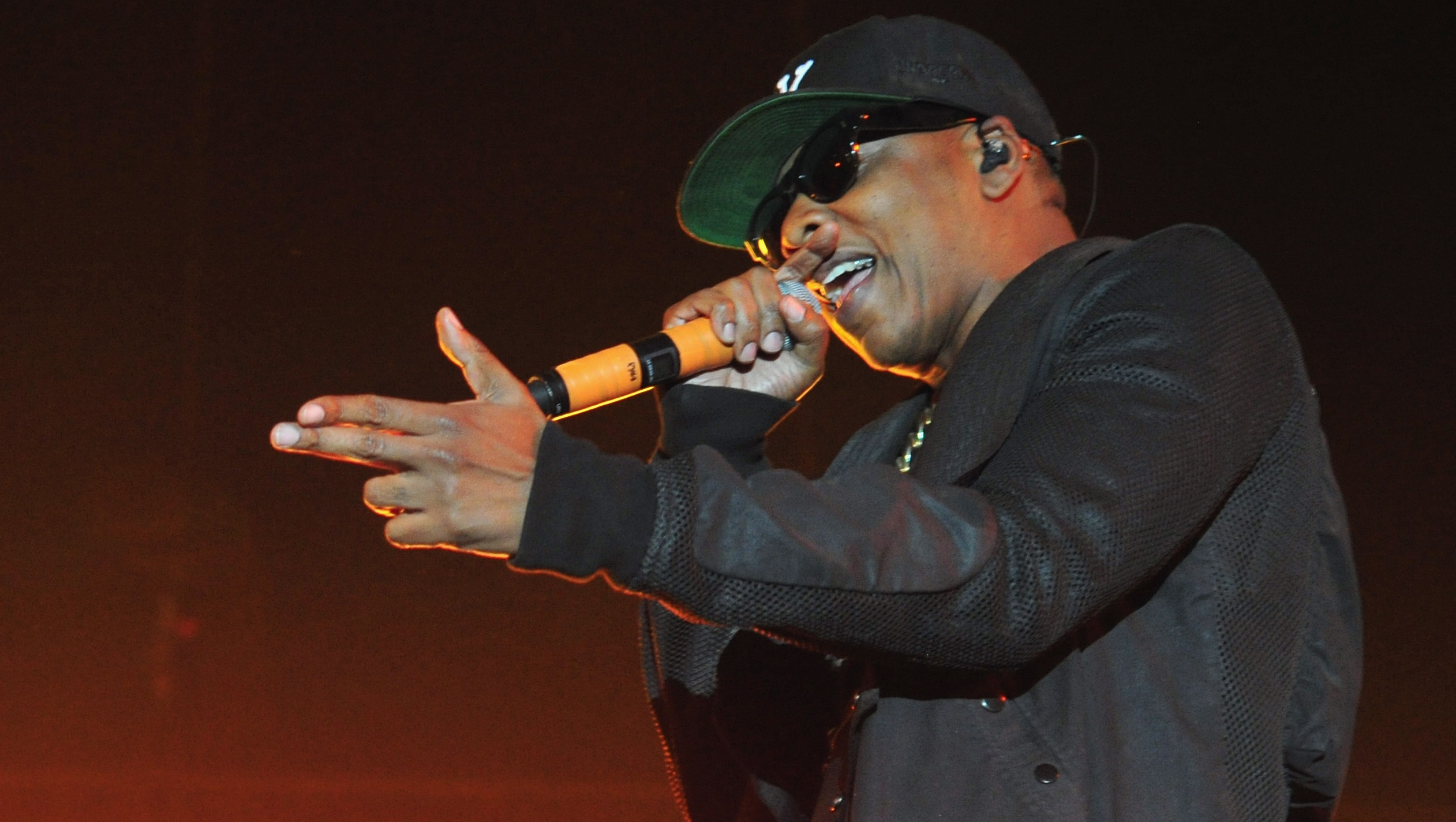 Organizers announced Wednesday that fun., Carrie Underwood, The Roots, No Doubt and Tiesto also will perform.

Tickets are free for the event, but must be earned through acts meant to help end extreme poverty around the world. VIP tickets are being sold through Ticketmaster.

The festival is designed to coincide with the United Nations General Assembly meeting and put pressure on world leaders to address the needs of the world's poor. This year's concert will air live on NBC and MSNBC.