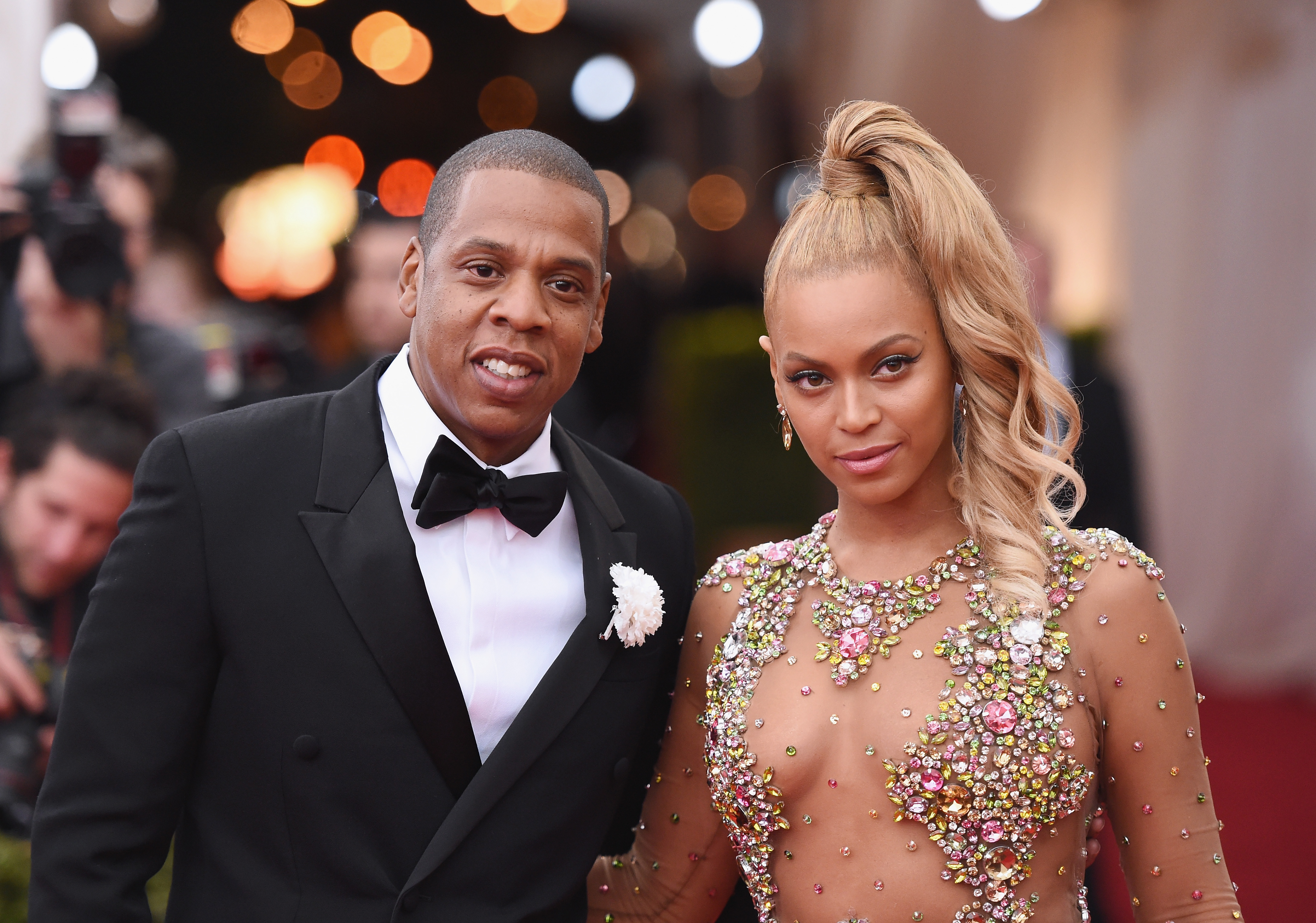 Jay-Z is getting incredibly candid about his marriage to Beyonce -- and not just on his new album.

In a mini-documentary that accompanies "4:44," the rapper and Tidal founder opened up about his sometimes-rocky nine-year marriage.

"This is my real life. I just ran into this place and we built this big, beautiful mansion of a relationship that wasn't totally built on the 100 percent truth, and it starts cracking," he said in the film. "Things start happening that the public can see."

"Then we had to get to a point of, 'OK, tear this down and let's start from the beginning,'" he said. "It's the hardest thing I've ever done."

The new album was released more than 14 months after Beyonce put out "Lemonade." Jay-Z explained in the documentary that before he let his version of events out into the world, he let his wife hear it first.

"We just got to a place where, in order for this to work, this can't be fake," he said. "Not one ounce. I'm not saying it wasn't uncomfortable, because obviously it was."