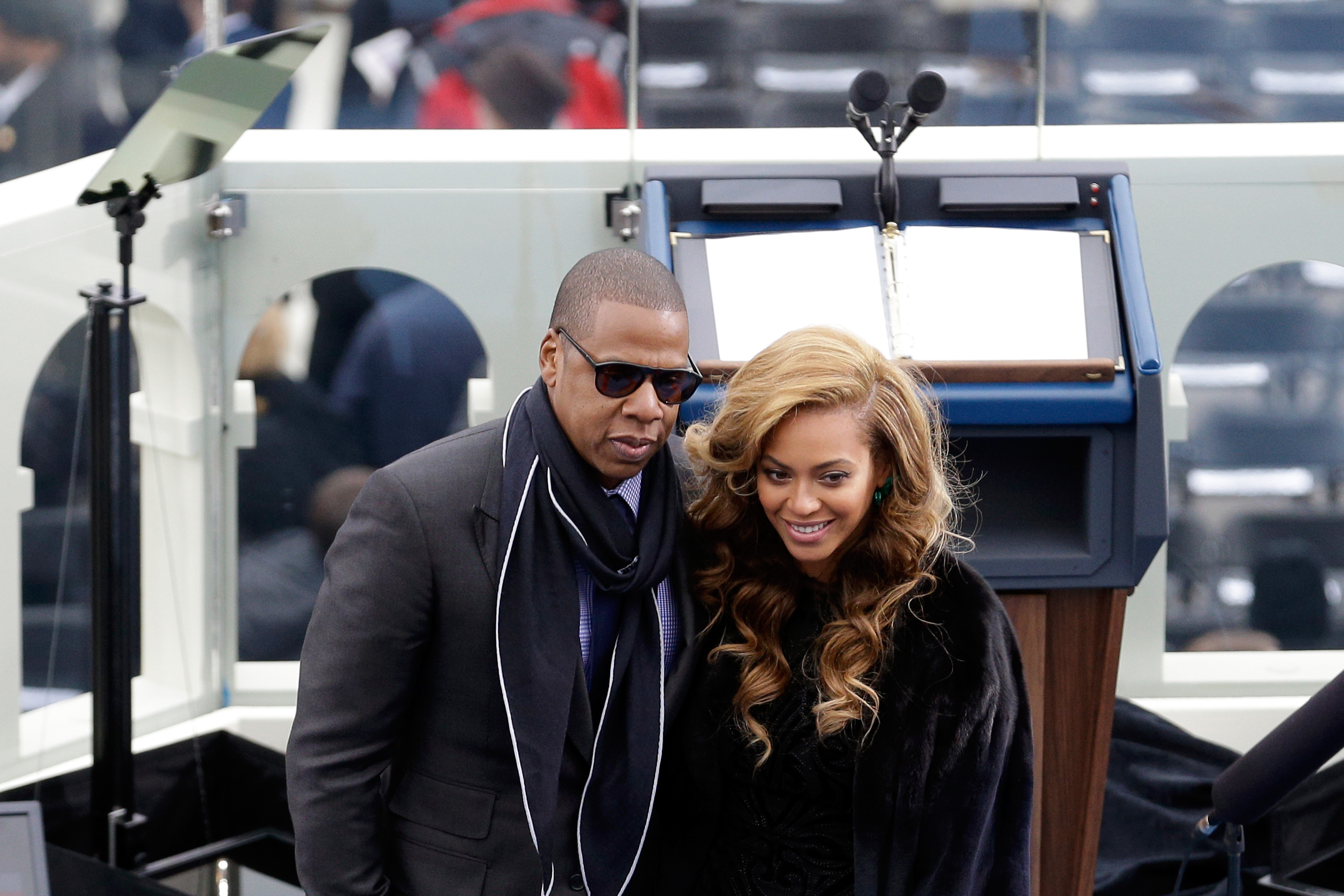 Jay Z seems to be taking some pride in his wife's tale of marital strife.

The rapper and music mogul released his first creative output since the release of Beyonce's "Lemonade" -- and the airing of all their dirty laundry. While it's not an entire song of his own, fans can enjoy Jay Z sharing a few verses on Fat Joe's "All the Way Up." And yes, he mentions his wife's album.

"You know you made it when the fact, your marriage made it is worth millions," Jay Z raps on the track. "Lemonade is a popular drink and it still is. Survival of the littlest."

That last bit is a reference to Gang Starr's 1992 song "DWYCK," which featured the lyric, "Lemonade was a popular drink and it still is. I get more props and stunts than Bruce Willis."

While Jay Z certainly seems pleased with the results of the "Lemonade" episode, some fans are looking for more from him -- and perhaps seeing coded messages where there are none. Later in "All the Way Up," Jay Z offers, "Prince left his masters where they safe and sound. We never gonna let the elevator take him down."

While some have speculated that the line is a reference to his infamous 2015 post-Met Gala elevator fight with sister-in-law Solange Knowles, it's more likely a simple, direct reference to Prince's "Let's Go Crazy" lyric, "We ain't going to let the elevator break us down."

Beyonce, for her part, seems fine with the lyrics, as shortly after the track was debuted Tuesday night at Yankee Stadium, Jay Z and his wife were spotted holding hands after having dinner at an Italian restaurant in New York's Meatpacking district, reports ET.