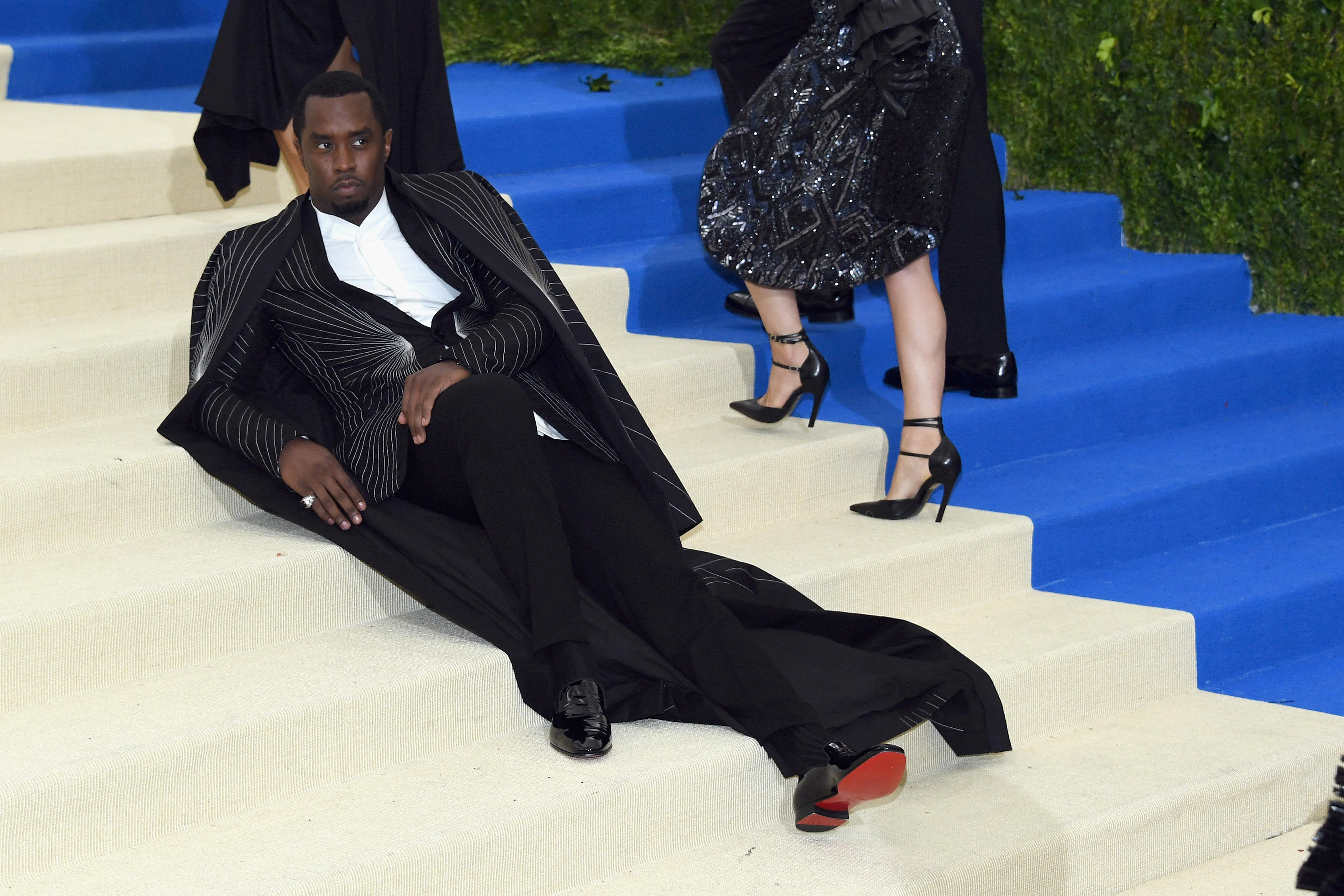 It's getting crowded at the top.

According to Forbes, Sean "Diddy" Combs maintained the top spot on this year's list of richest people in hip-hop -- but Jay Z is nipping at his heels.

Bad Boy Entertainment founder Combs once again topped Forbes' list with a net worth of $820 million, while Beyonce's husband vaulted into second place with $810 million -- a 30 percent increase from 2016. Both moguls augment their entertainment enterprises with lucrative alcohol deals, with Diddy doing well off his deal with Ciroc and Jay Z earning money from champagne brand Armand de Brignac.

Dr. Dre slid to No. 3 with a still impressive $740 million, thanks mostly to his share of the sale of Beats to Apple in 2014 and some savvy investments.

For the fourth and fifth spots, there's a considerable drop-off, with Cash Money Records co-owner Bryan "Birdman" Williams coming in fourth with $110 million and Canadian rapper Drake rounding out the top five with $90 million. At 30, Drake is by far the youngest person on the list.