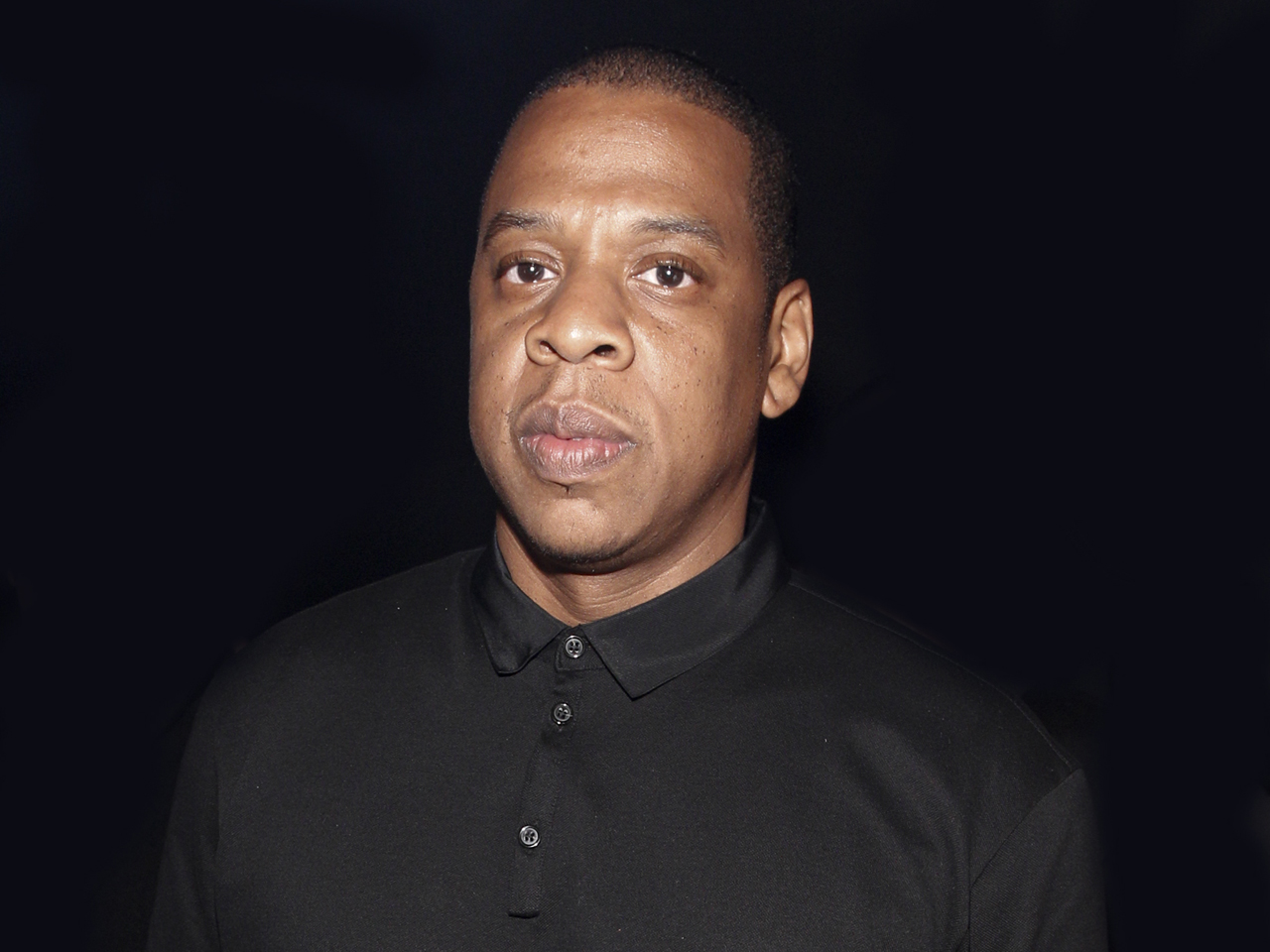 NEW YORKJay-Z - under increasing pressure to back out of a collaboration with the luxury store Barneys New York after it was accused of racially profiling two black customers - said Saturday he's being unfairly "demonized" for just waiting to hear all of the facts.

The rap mogul made his first statement about the controversy in a posting on his website. He has come under fire for remaining silent as news surfaced this week that two young black people said they were profiled by Barneys after they purchased expensive items from their Manhattan store.

An online petition and Twitter messages from fans have been circulating this week, calling on the star to bow out of his upcoming partnership with Barneys for the holiday season, which will have the store selling items by top designers, inspired by Jay-Z, with some of the proceeds going to his charity. He is also working with the store to create its artistic holiday window display.

But Jay-Z - whose real name is Shawn Carter - defended himself, saying that he hasn't spoken about it because he's still trying to figure out exactly what happened.

"I move and speak based on facts and not emotion," the statement said. "I haven't made any comments because I am waiting on facts and the outcome of a meeting between community leaders and Barneys. Why am I being demonized, denounced and thrown on the cover of a newspaper for not speaking immediately?" he said, referring to local newspaper headlines.

The two Barneys customers, Trayon Christian and Kayla Phillips, said this week they were detained by police after making expensive purchases.

Christian sued Barneys, saying he was accused of fraud after using his debit card to buy a $349 Ferragamo belt in April. Philips filed a notice of claim saying she would sue after she was stopped by detectives outside the store when she bought a $2,500 Celine handbag in February.

As the criticism grew, Barneys said Thursday it had retained a civil rights expert to help review its procedures. The CEO of Barneys, Mark Lee, offered his "sincere regret and deepest apologies."

Kirsten John Foy, an official with the Rev. Al Sharpton's National Action Network, said he would meet with Barneys officials on Tuesday to discuss the racial profiling allegations.

Jay-Z - who rose from a life of crime in Brooklyn to become one of the most heralded rappers and one of entertainment's biggest superstars - has in the past called for a boycott of labels perceived to be racist, and has become more political in recent years, from speaking out about the killing of black teenager Trayvon Martin to campaigning for President Barack Obama.

Jay-Z said in this case, he's still trying to find out what happened -which is why he was silent.

"The negligent, erroneous reports and attacks on my character, intentions and the spirit of this collaboration have forced me into a statement I didn't want to make without the full facts," he added.

"This money is going to help individuals facing socio-economic hardships to help further their education at institutions of higher learning," he said. "My idea was born out of creativity and charity... not profit."

He also said that "making a decision prematurely to pull out of this project wouldn't hurt Barneys or Shawn Carter but all the people that stand a chance at higher education," he said. "I have been working with my team ever since the situation was brought to my attention to get to the bottom of these incidents and at the same time find a solution that doesn't harm all those that stand to benefit from this collaboration."

Jay-Z said he understood what it felt like to be racially profiled - but also didn't want to jump to unfair conclusions.

"I am against discrimination of any kind but if I make snap judgments, no matter who it's towards, aren't I committing the same sin as someone who profiles?" he asked. "I am no stranger to being profiled and I truly empathize with anyone that has been put in that position. Hopefully this brings forth a dialogue to effect real change."

Earlier Saturday, Sharpton held a rally at his National Action Network headquarters in Harlem, saying black New Yorkers should put shopping at Barneys "on hold" if the retailer's response is inadequate.

But it is not the only retailer accused of racially profiling its customers.

Some Sharpton supporters who attended Saturday's rally said they had been profiled in other stores, too. Shane Lee, 51, said he went to the high-end store Bergdorf Goodman to buy shirts last year and the sales staff would not assist him.

"Instead of helping me, they were staring at me," said Lee, who is black. "I felt so uncomfortable that I just left."

A Bergdorf Goodman official did not return a call seeking comment Saturday.

On Friday, Rob Brown, a black actor on the HBO series "Treme" said he was stopped because of his race while shopping at Macy's flagship Manhattan store. Brown said in his lawsuit that he was detained nearly an hour by police June 8 after employees contacted authorities about possible credit card fraud.

Macy's didn't comment on the litigation but said in a statement it was investigating.